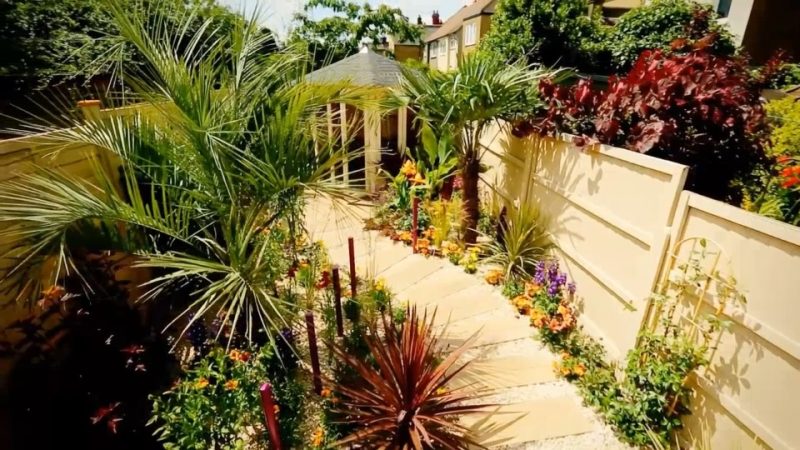 In Love Your Garden episode 5 2016, Alan Titchmarsh and his team visit Eastleigh, near Southampton, to transform an uneven patch of lawn into a cruise ship-inspired pleasure garden complete with a patio shaped like the prow of a boat.

The project is intended as a `thank-you’ to paediatric nurse Rosie Mitchell, whose nominees claim she has gone above and beyond the call of duty for 30 years in support of her young patients.

In Love Your Garden episode 5 2016, Alan Titchmarsh and his team visit Eastleigh, near Southampton, to transform an uneven patch of lawn