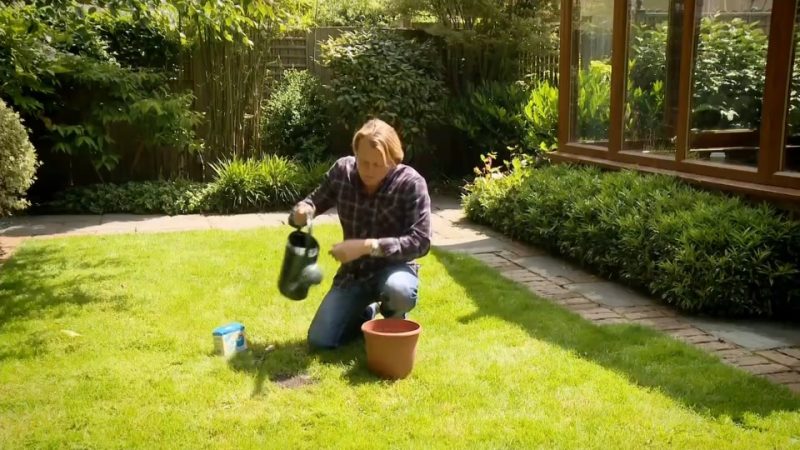 In Alan Titchmarsh – Love Your Garden episode 8 2014, the team comes to the aid of Luke Simpson, who lost his leg in an explosion while deployed in Afghanistan. Rebuilding his life and health with the support of his wife Jackie, the war hero has struggled to make progress on the garden of his dreams.

As Alan and the crew work their magic, Frances Tophill reveals the key design elements for a cottage-style plot, Katie Rushworth demonstrates how to make the most out of cut flowers and David Domoney provides hints and tips on maintaining the perfect lawn.

Love Your Garden episode 8 2014 is a British gardening programme that was first broadcast on ITV on 10 June 2014. The show is hosted by Alan Titchmarsh alongside co-presenters David Domoney, Katie Rushworth and Frances Tophill and sees the team visit locations around the United Kingdom helping people to transform their gardens.

In Alan Titchmarsh - Love Your Garden episode 8 2014, the team comes to the aid of Luke Simpson, who lost his leg in an explosion