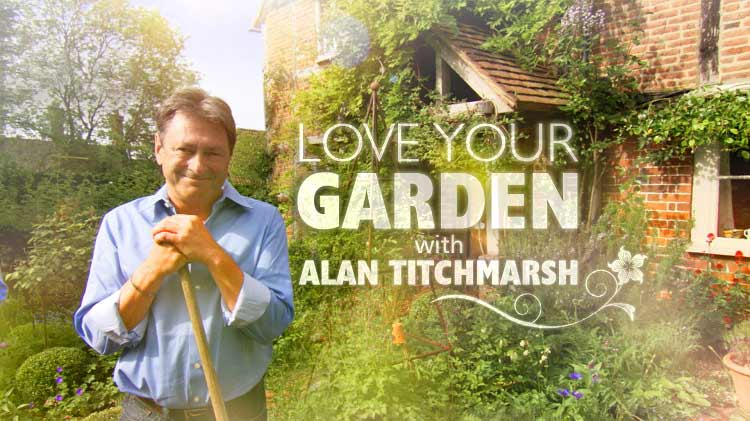 Love Your Garden Specials episode 1: Alan Titchmarsh looks back on memorable family gardens created in the series, celebrating the unusual twists the team have put on creating the perfect environment for children.

The programme focuses on three episodes in particular, in which the experts created a hangout for teenagers, a woodland adventure garden, and a fairy-tale glade.