Gardeners’ World 2017 season – archive of the whole 50 season with hd videos full of gardening tips from the best gardeners .

Gardeners’ World is a long-running television programme about gardening, first broadcast on 5 January 1968 and still running as of 2017. Its first episode was presented by Ken Burras and came from Oxford Botanical Gardens. 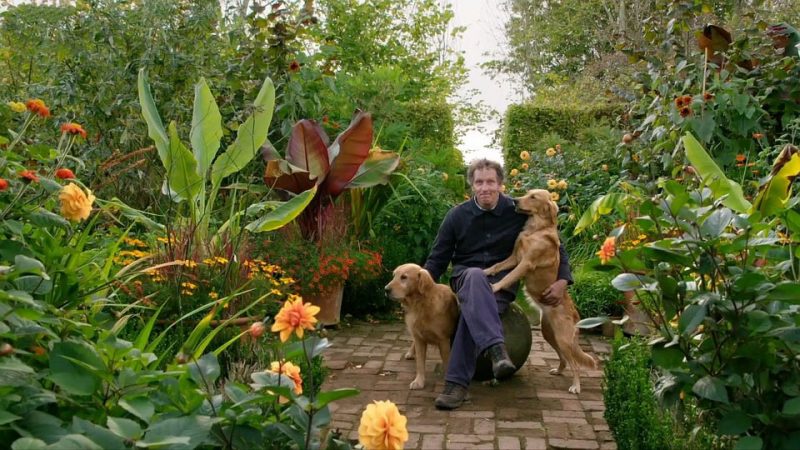 In the last programme of the series, Monty has ideas for pots which will remain colourful throughout winter, gives tips on how to protect tender banana plants and harvests pumpkins. 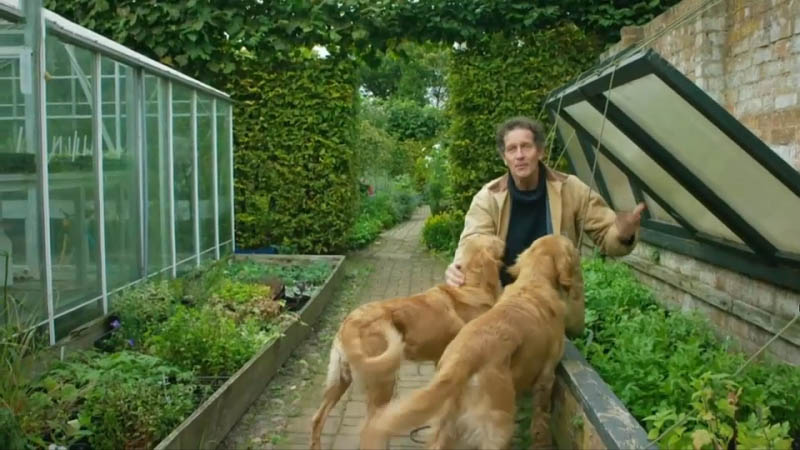 As October progresses and nights become colder, Monty advises on what plants need protection and how to protect tender plants over the coming months. He also plants tulips and wallflowers for late spring colour.     Carol Klein celebrates ornamental grasses as her… 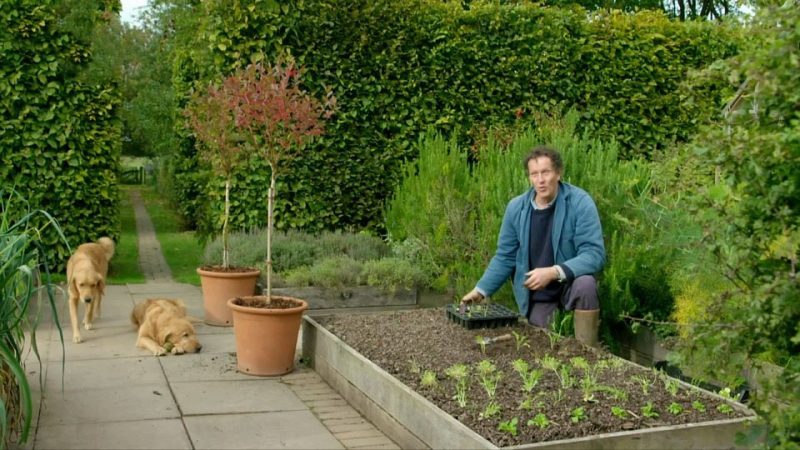 Monty plans for next year's fruit harvest when he adds gooseberries to the fruit garden he planted earlier in the year. 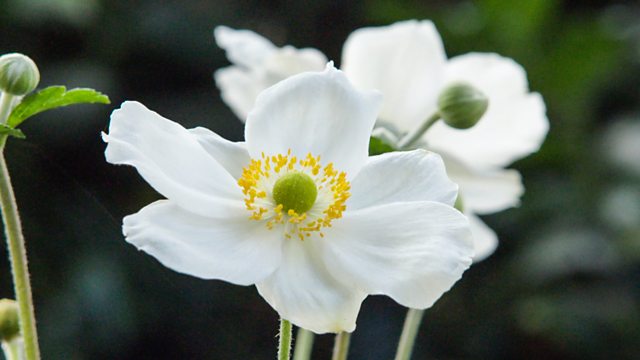 Monty gives advice on making leaf mould from fallen leaves and how to use it and begins the process of taking out plants which are in the wrong place. 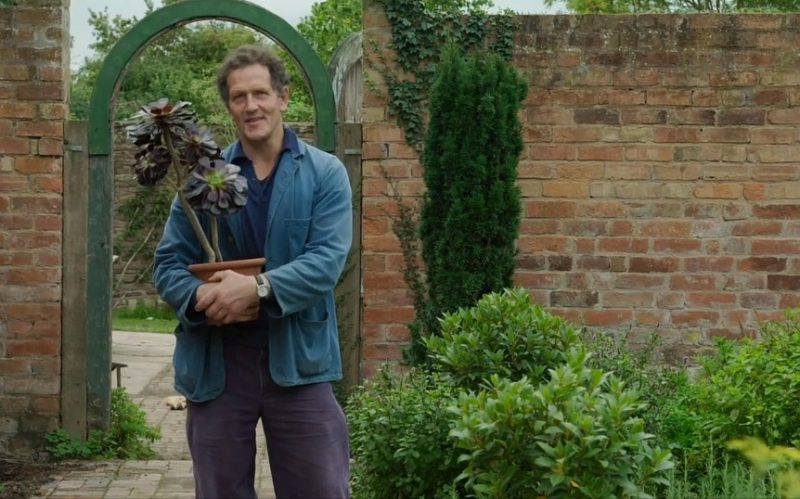 In Gardeners World episode 27 2017: Monty Don shows how to prune and train the exuberant summer growth of climbing roses and planting perennials.