Gardeners’ World 2017 season – archive of the whole 50 season with hd videos full of gardening tips from the best gardeners .

Gardeners’ World is a long-running television programme about gardening, first broadcast on 5 January 1968 and still running as of 2017. Its first episode was presented by Ken Burras and came from Oxford Botanical Gardens.

Monty Don continues work in his courtyard, where he gives advice on plants which thrive on shady walls, sows root crops in the vegetable garden and catches up on work in his cottage garden.

Monty gives his advice on the best apples and pears to grow in small spaces when he begins to plant up his new fruit garden and gets on with planning for colour when he plants summer flowering bulbs. 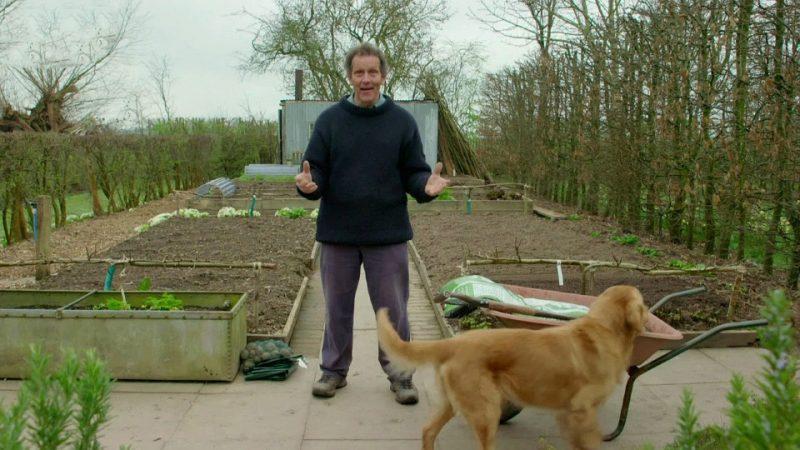 In Gardeners' World Monty starts his plans for his revamped courtyard garden when he plants bare root trees and gives advice on climbers which will thrive on east-facing walls. 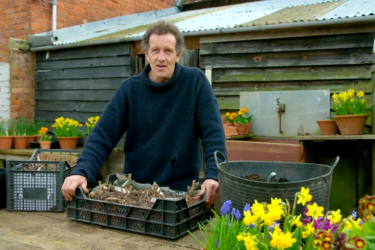 Monty Don is mulching the borders in preparation for spring and potting up dahlias for the year ahead. Carol Klein celebrates her plant of the month - the daffodil - while Frances Tophill is brushing up on her horticultural skills as a volunteer at Andromeda Botanic Gardens in Barbados.