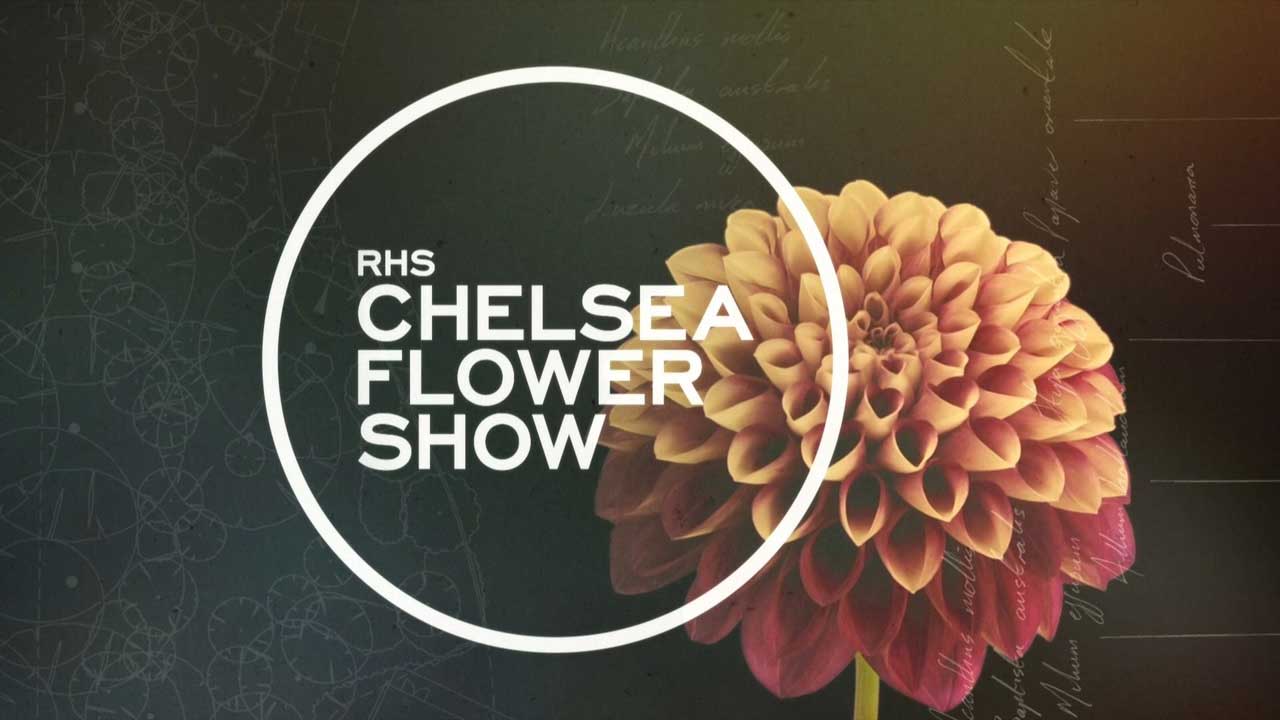 Chelsea Flower Show episode 3 2022: Monty Don and Joe Swift launch BBC Two’s coverage of the RHS Chelsea Flower Show 2022, joined by their regular team of gardening experts. They explore the 39 inspirational gardens on offer, as well as the immaculate displays of growers in the Great Pavilion.

Adam Frost delves into a garden created with mental wellbeing in mind, while Juliet Sargeant reveals her design for the brand new Blue Peter garden. Rachel de Thame takes a first look at some stunning new cultivars launching at the show, and Carol Klein admires Chelsea’s tributes to the Queen’s Platinum Jubilee.