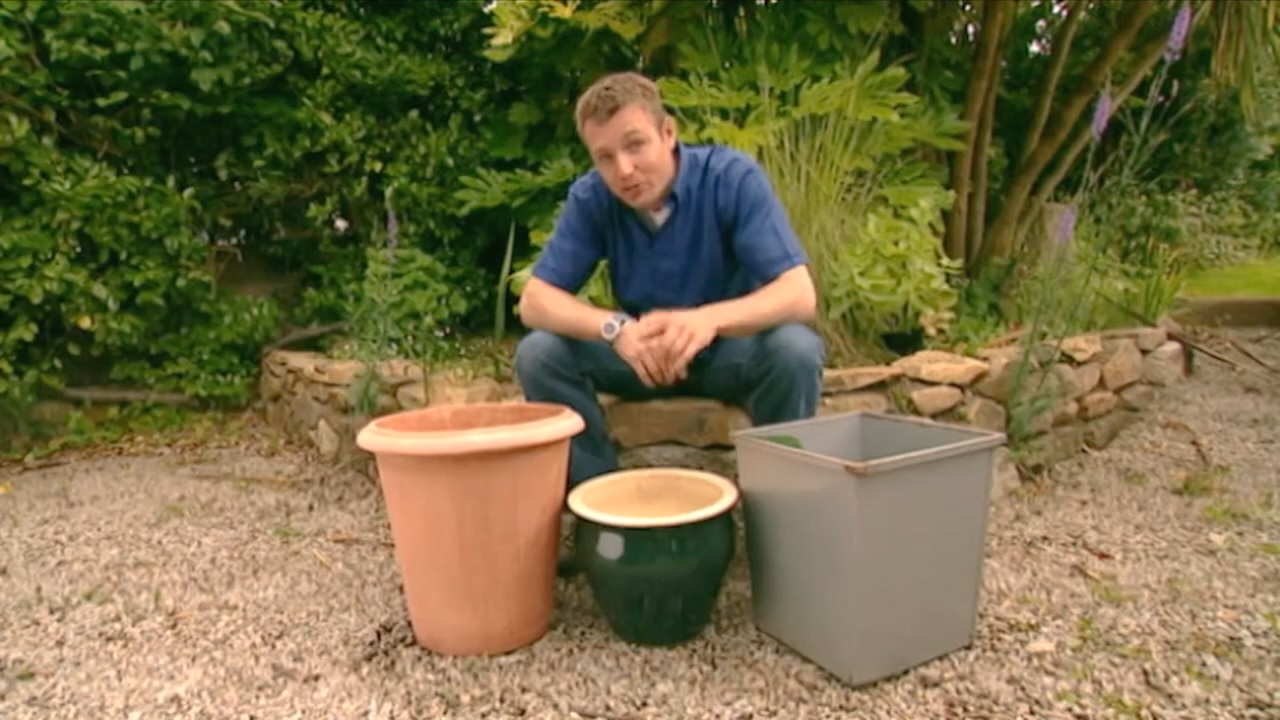 Gardener Chris Beardshaw takes to the skies for a look at the inspirational gardens of Britain. This series includes trips to the Norfolk coast to a windswept garden and the creation of a tropical oasis in the backyard of a primary school.