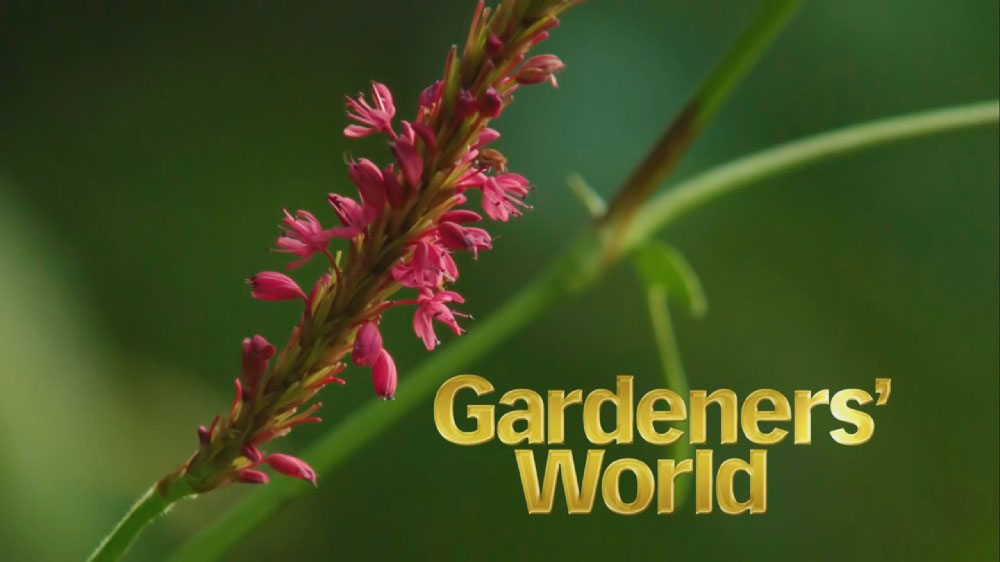 Gardeners’ World episode 4 2011: As May gets under way at Longmeadow, Monty Don turns his attention to his ‘dry garden’, an area of his garden where the soil is particularly thin and baked by the sun. Rachel de Thame visits the gorgeous gardens of Coton Manor in Northamptonshire, where the owner has planted inspirational combinations in unpromising areas.

Meanwhile, Carol Klein meets a woman who loves gardening, not for plants, but for the creatures they attract to her South Devon garden.And back at Longmeadow, Monty introduces an area of his garden which regularly floods and demonstrates, through planting, how he has used this situation to enhance what he calls his ‘damp garden’.

Hostas always look fantastic at this time of year with their fresh new leaves. Monty Don gives some handy hints on how to keep them looking good all summer long. These shade-loving plants are primarily grown for their beautiful foliage. There’s a vast range of cultivars to choose from, with leaves in all shades of green, as well as dusky blues and acid yellows, sometimes variegated or flashed with cream or gold, ruffled, smooth or distinctively ribbed. Many also produce small trumpet-shaped mauve or white flowers in summer. Hostas are notoriously irresistible to slugs and snails, but are also much loved by gardeners, who often amass large collections.

You can plant hostas at any time of year, but it’s best to avoid mid-summer when temperatures are high and the soil is often dry due to little rainfall. All hostas give their best in moist soil in partial shade, whether in the ground or a container. In general, though, yellow-leaved cultivars prefer some sun, along with a few hosta that are tolerant of sunny conditions.

Hostas like fertile soils including heavy clay, improved with the addition of garden compost or well-rotted manure. On drier soils, try hostas with thicker, waxier leaves as they are more tolerant. Unfortunately, hostas are not really suitable for dry soils or exposed, windy areas of the garden.

Hostas requires no regular pruning, but damaged or unsightly leaves can be removed. At the end of the season cut down foliage which naturally dies back in autumn and old flower stalks, so that it’s tidy for winter.

Gardeners’ World episode 4 2011: As May gets under way at Longmeadow, Monty Don turns his attention to his 'dry garden'