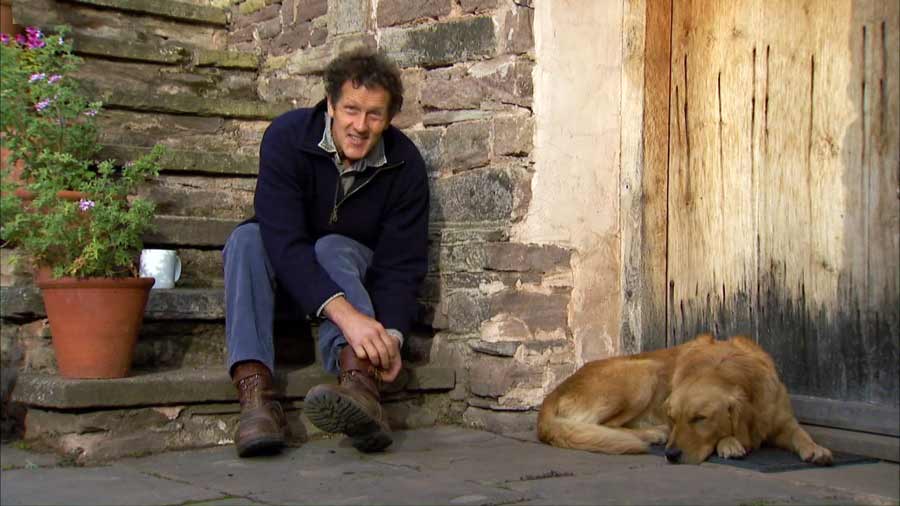 Gardeners’ World (September 23, 2011): Monty Don shows how to take cuttings from favourite roses to bulk up stock for free. He looks ahead to summer 2012 by planting foxgloves he’s raised from seed, along with autumn onions for a bumper crop in June.

Carol Klein is at Glebe Cottage collecting seeds from her favourite flowers with a view to planting up a new border as cheaply as possible. And Rachel de Thame is at Hook End Farm in Berkshire admiring one gardener’s wide variety of splendid roses growing in every corner of her garden.

Gardeners’ World (September 23, 2011): Monty Don shows how to take cuttings from favourite roses to bulk up stock for free.