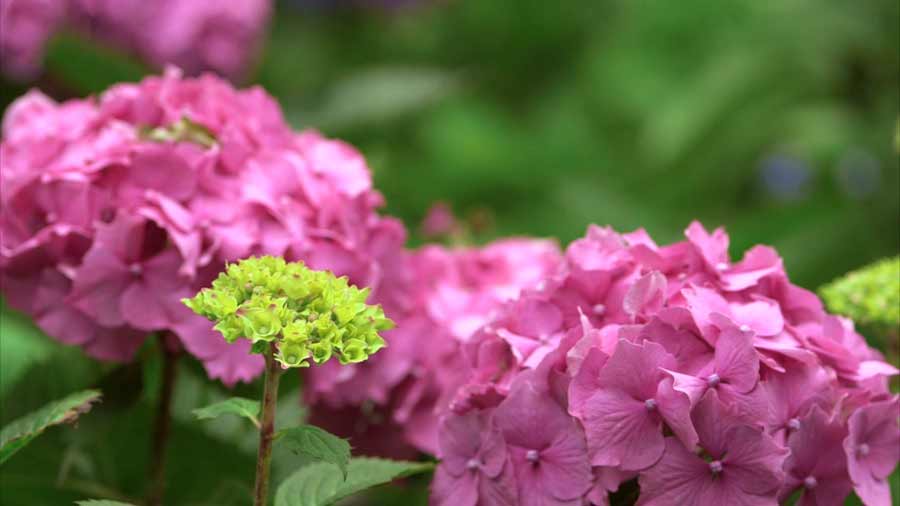 Glorious Gardens from Above episode 1 - Cornwall

Glorious Gardens from Above episode 1: Horticulturist Christine Walkden explores gardens and countryside from a hot air balloon. Christine’s airborne adventure takes her to Trebah Garden in Cornwall. At the tropical paradise that is Trebah Garden she’s transported back to childhood by the giant Brazilian gunnera and meets Marcus, whose own childhood was spent playing in the garden.

Her nerves are tested at St Michael’s Mount when she comes face to face with gardening on the edge. And we meet the oldest member of one of Cornwall’s oldest male-voice choirs.

Glorious Gardens from Above episode 1 – Cornwall

Trebah is a 26-acre sub-tropical garden situated in Cornwall, England, UK, near Glendurgan Garden and above the Helford River. Part of the parish of Mawnan, the gardens are set within an area of the same name, which includes the small settlements of Trebah Wartha and Trebah Woolas.

In 1831 Trebah was acquired by the Fox family who built Glendurgan Garden. Trebah was first laid out as a pleasure garden by Charles Fox, a Quaker polymath of enormous creative energy who paid meticulous attention to the exact positioning of every tree. His son-in-law, Edmund Backhouse, M.P. for Darlington, took the work further.

In 1907 Trebah was bought by Charles Hawkins Hext and inherited on his death in 1917 by his wife, Alice, who died in 1939. From 1939 to 1981 the garden fell into decline, since the substantial Trebah Estate was sold off in small packages, of which the house and garden was one.

During the Second World War, Trebah was used for military purposes and the assault on Omaha Beach in Normandy was launched from Polgwidden Beach, at the foot of Trebah Garden. One of the subsequent owners was Donald Healey, the motor car designer, who removed some of the concrete military structures and provided a boathouse on the beach. 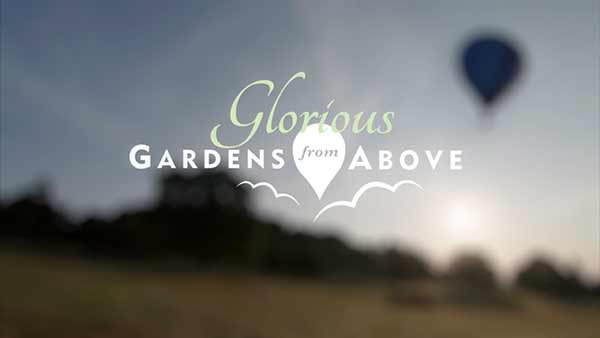 Glorious Gardens from Above: Horticulturist Christine Walkden explores gardens and countryside from a hot air balloon, adventure takes her to Trebah Garden.

Gardens Near and Far episode 31 – Hanbury