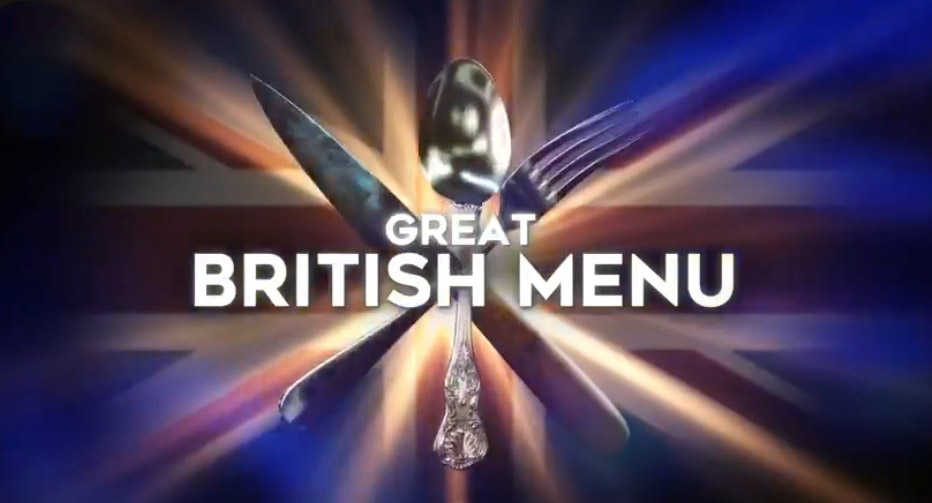 Back to go head-to-head again are Yorkshire’s Alex Bond, chef patron of his own Michelin-starred restaurant, and Ruth Hansom, an executive chef originally from Darlington. As both chefs got to the Friday finals last year, they are rekindling their friendly rivalry in the Great British Menu kitchen. But they face fierce competition from two newcomers – Tom Spenceley, a two Michelin star chef from North Yorkshire, and Gareth Bartram, the holder of a Michelin star at his restaurant in Scunthorpe, Lincolnshire.

Presenter Andi Oliver welcomes them to the kitchen, where the theme for this year’s competition is a celebration of British invention and innovation. One of the four must leave the competition at the end of the episode. Which one that is will be decided by the veteran judge of the competition, a previous winner who remains a surprise to the chefs until the moment they walk into the kitchen to taste their first course: canapes.

Nigella: At My Table ep.3