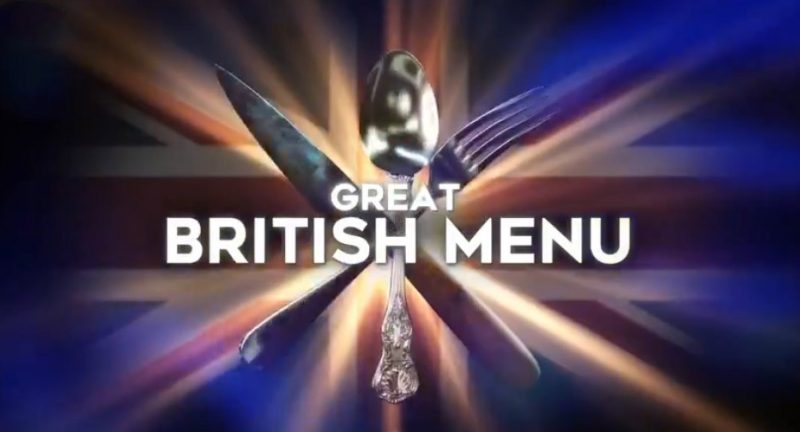 This week in Great British Menu episode 16 2017 is the north east regional heats and returning banquet champion Tommy Banks takes on two ambitious newcomers, Danny Parker and Josh Overington. They start by finding out who is the surprise veteran judge, who will be marking their dishes.

Today they are cooking their starters. Tommy, head chef at Michelin-starred The Black Swan in Oldstead, is eager to defend his title and win a place cooking at the Great British Menu banquet. Tommy’s tomato starter draws inspiration from the traditional celebration of midsummer and his dramatic presentation impresses his fellow chefs.

Danny and Josh both take risks with their starters. Danny, head chef at Michelin-starred House of Tides in Newcastle, creates a dish using 22 different vegetables to represent the 22 players in the first Wimbledon Championship. Josh, chef patron at Le Cochon Aveugle in York, hopes his unusual use of ingredients will put him ahead in the competition – his dish centres on a savoury strawberry veloute. 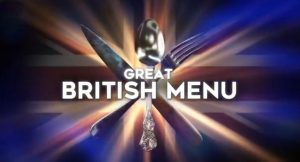