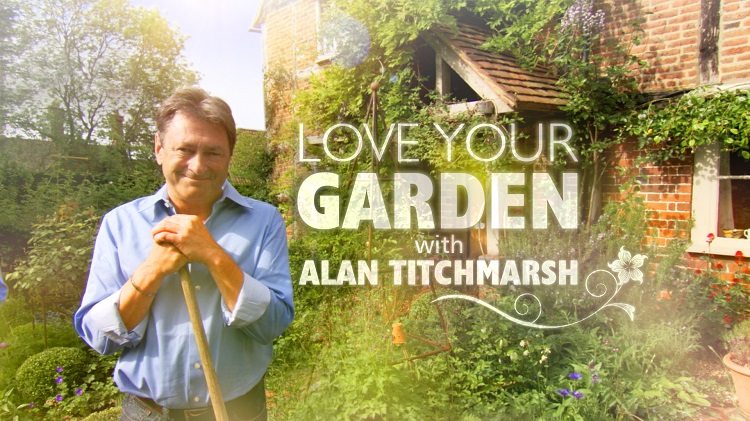 Alan Titchmarsh creates a kitchen garden in Oxford for Icolyn Smith, the 88-year-old founder of a charitable foundation dedicated to providing food and support for homeless people, who still cooks and serves food in the soup kitchens she has set up. The team come up with clever design tricks to make the most of long narrow gardens and offer space-saving tips on growing apples.

Love Your Garden 2021 - Icolyn Smith: Alan Titchmarsh and the team head to Oxford to create a beautiful but productive kitchen garden

The A to Z of TV Gardening – Letter K