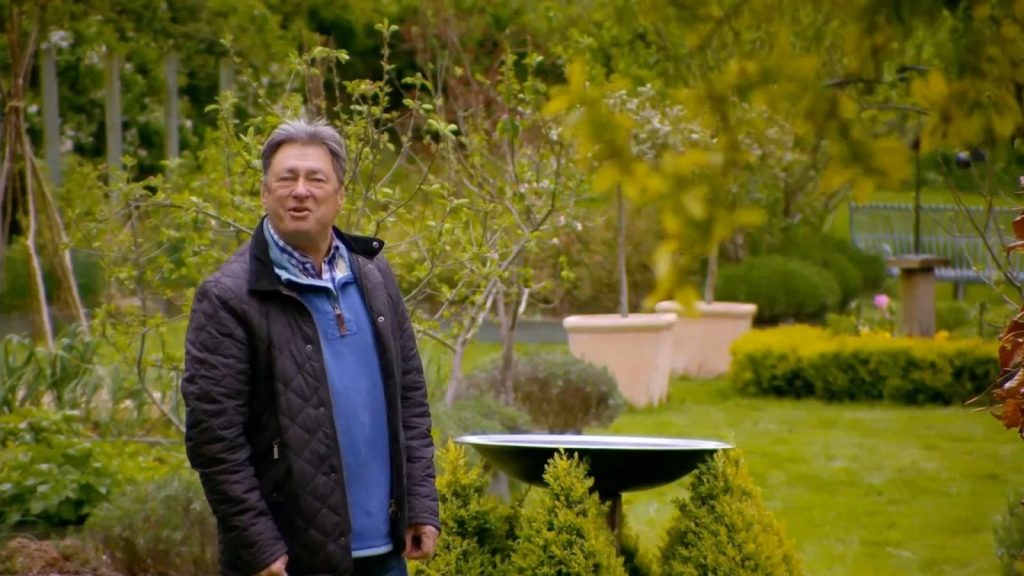 Love Your Garden episode 6 2016 – When 39-year-old Durham dad Philip Hunter discovered he had terminal cancer, he got in touch with Alan Titchmarsh and his team to build a special garden for him, his wife Sam and two boys, Ethan and Josh to enjoy in his final years.

However, when tragedy strikes earlier than expected, Alan and his colleagues do their best to create the garden Philip would have wanted. By using some clever design, the team fills the modestly sized plot with elegant features and details, but will the family like the result?

Love Your Garden episode 6 2016 - When 39-year-old Durham dad Philip Hunter discovered he had terminal cancer, he got in touch with Alan Titchmarsh