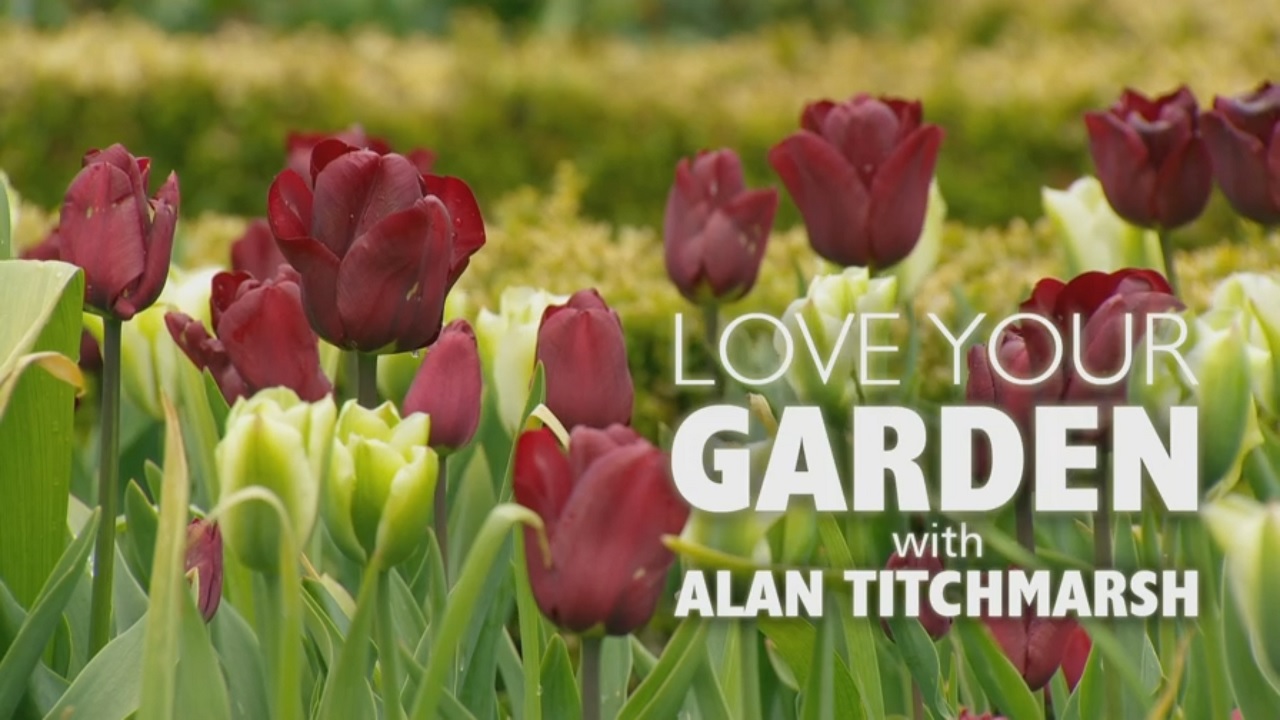 Love Your Garden episode 6 2021 – Somerset: Alan Titchmarsh and team show you how to take inspiration from the grand gardens of the nation’s grand stately homes to create a beautiful design that works for a traditional domestic garden. To prove it, Alan, Frances Tophill and David Domoney makeover the garden of Mel, a Dementia Ward manager working at a Royal British Legion care home.

Love Your Garden episode 6 2021 - Somerset: Alan Titchmarsh and team show you how to take inspiration from the grand gardens of the nation