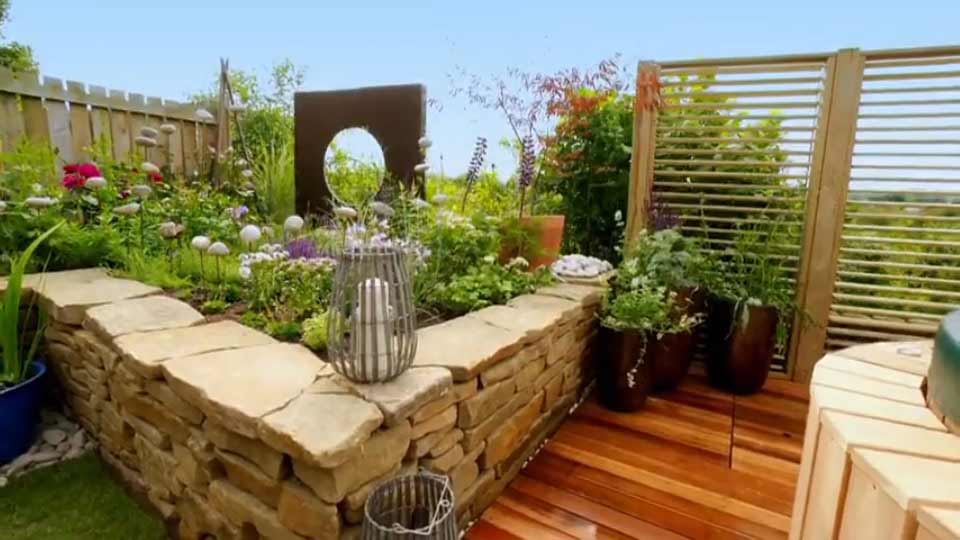 Love Your Garden Themed Specials episode 2: In this episode, Alan Titchmarsh explores the Family Garden… looking back at three episodes which rewarded three deserving families with their dream garden.

Love Your Garden is a British gardening programme that was first broadcast on ITV on 10 June 2014.

Love Your Garden Themed Specials episode 2: In this episode, Alan Titchmarsh explores the Family Garden, looking back at three episodes