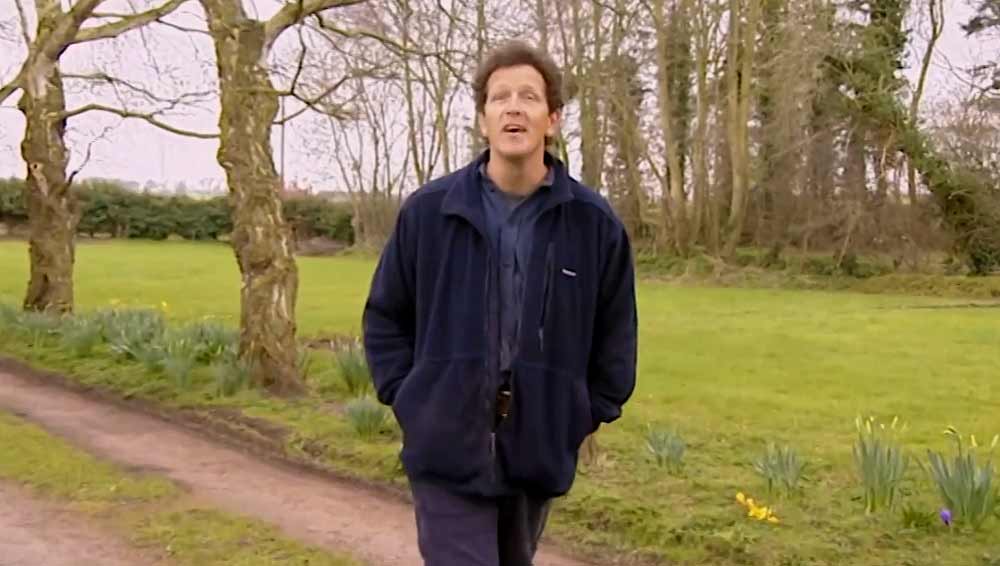 Monty Don’s Real Gardens episode 1: Monty travels to Norfolk to meet the Jacklins who moved from London after Martin was attacked and left with a broken spine. Bryony wants to create a beautiful view that Martin can see from his bed.