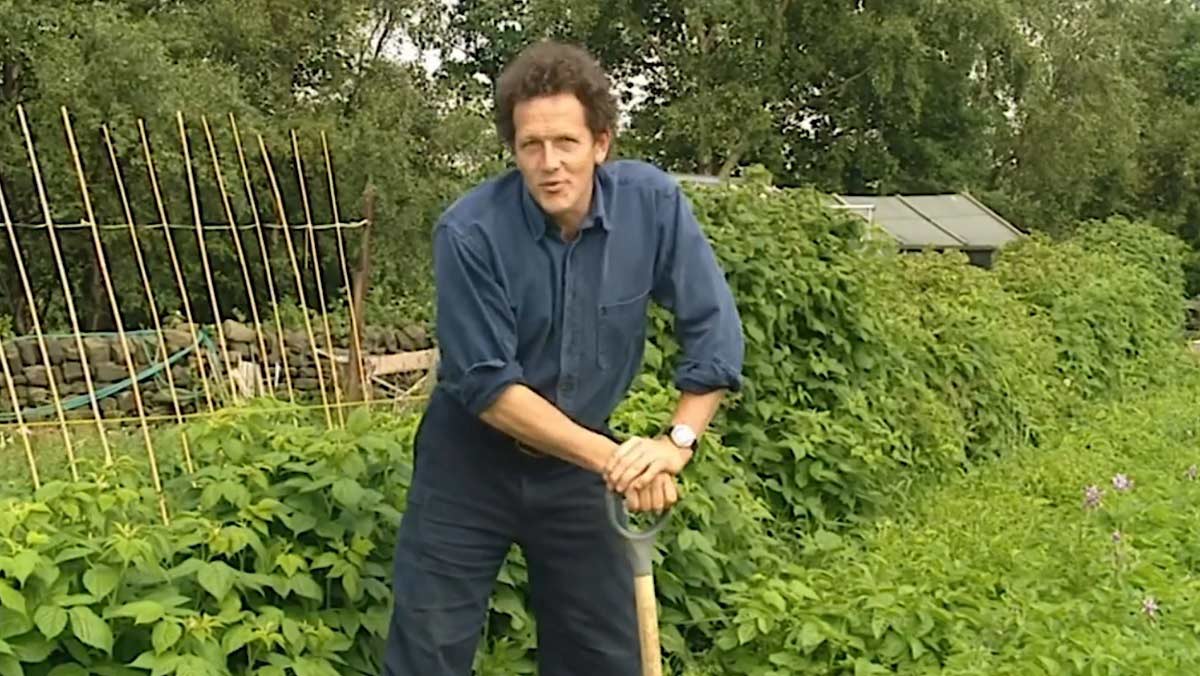 Love Your Home And Garden episode 1 2018