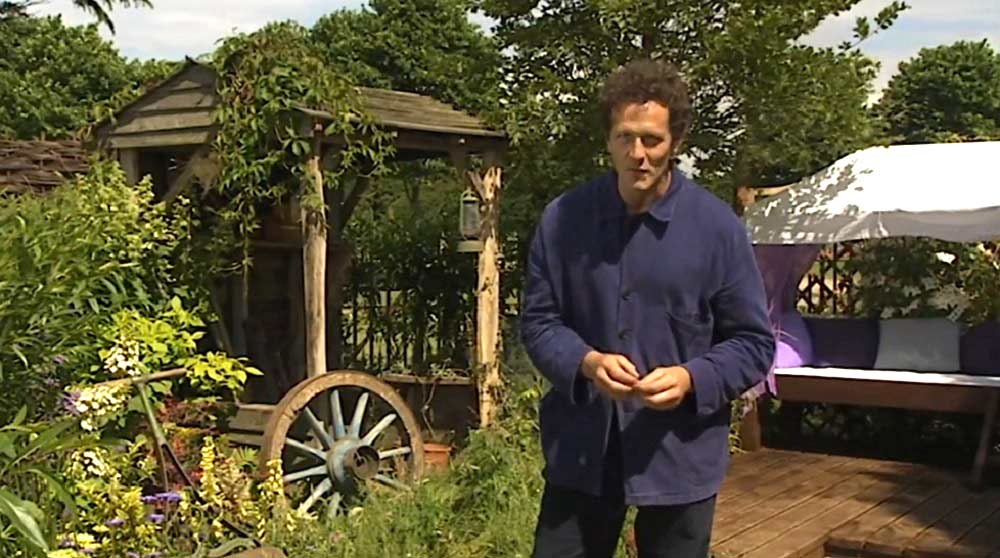 Grow Your Own At Home With Alan Titchmarsh episode 3