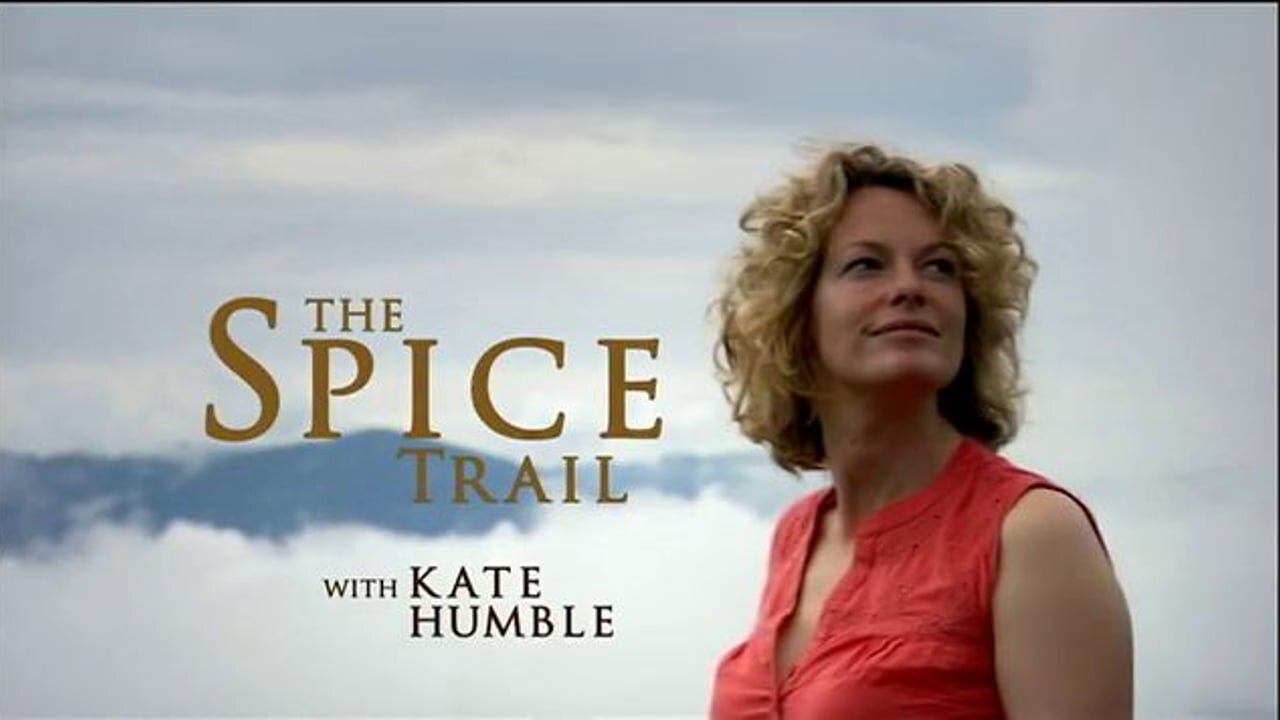 The Spice Trail episode 3: Kate Humble’s journey takes her from the Atlas Mountains of Morocco to the plains of Spain as she uncovers the story of the world’s most expensive spice, saffron, before crossing the Atlantic to Mexico in search of vanilla, a spice discovered by the famous Spanish conquistador Hernan Cortes.

In the Atlas Mountains, October is saffron harvest month for the Berber people. Kate joins local saffron farmer Ahmed and his family to harvest their crop and visits a stunning store house carved into the mountainside. Worth 4,000 pounds a kilo, saffron is also known as red gold and inspires countless imitations. In Spain, Kate turns detective as she joins a blind tasting to sort out genuine saffron from the fakes and meets a man who tests its DNA in order to make sure it’s genuine.

The Berbers of Morocco took saffron to Spain in the Muslim conquest of the 8th century, and 800 years later it was an ambitious Spaniard that brought us the next exotic taste, vanilla. It’s now so widespread that it has become the world’s most popular ice-cream flavour.

Kate journeys to Paplanta in Mexico, the birthplace of vanilla, to meet the Totonac – the original guardian of the spice. She witnesses a spectacular death-defying fertility dance and meets the people determined to keep Mexican vanilla alive in the face of the massive competition from other producers.

atherine Mary Humble is an English television presenter and narrator, mainly working for the BBC, specialising in wildlife and science programmes. Humble served as President of the RSPB from 2009 until 2013. She is an ambassador for the UK walking charity Living Streets.

The spice trade involved historical civilizations in Asia, Northeast Africa and Europe. Spices such as cinnamon, cassia, cardamom, ginger, pepper, nutmeg, star anise, clove and turmeric were known and used in antiquity and traded in the Eastern World. These spices found their way into the Near East before the beginning of the Christian era, with fantastic tales hiding their true sources.

The maritime aspect of the trade was dominated by the Austronesian peoples in Southeast Asia, namely the ancient Indonesian sailors which established routes from Southeast Asia (and later China) to Sri Lanka and India by 1500 BC. These goods were then transported by land towards the Mediterranean and the Greco-Roman world via the incense route and the Roman–India routes by Indian and Persian traders. The Austronesian maritime trade lanes later expanded into the Middle East and eastern Africa by the 1st millennium AD, resulting in the Austronesian colonization of Madagascar.

Within specific regions, the Kingdom of Axum (5th century BC–AD 11th century) had pioneered the Red Sea route before the 1st century AD. During the first millennium AD, Ethiopians became the maritime trading power of the Red Sea. By this period, trade routes existed from Sri Lanka (the Roman Taprobane) and India, which had acquired maritime technology from early Austronesian contact. By mid-7th century AD, after the rise of Islam, Arab traders started plying these maritime routes and dominated the western Indian Ocean maritime routes.

Arab traders eventually took over conveying goods via the Levant and Venetian merchants to Europe until the rise of the Seljuk Turks in 1090. Later the Ottoman Turks held the route again by 1453 respectively. Overland routes helped the spice trade initially, but maritime trade routes led to tremendous growth in commercial activities to Europe.

The Spice Trail episode 3: Kate Humble's journey takes her from the Atlas Mountains of Morocco to the plains of Spain