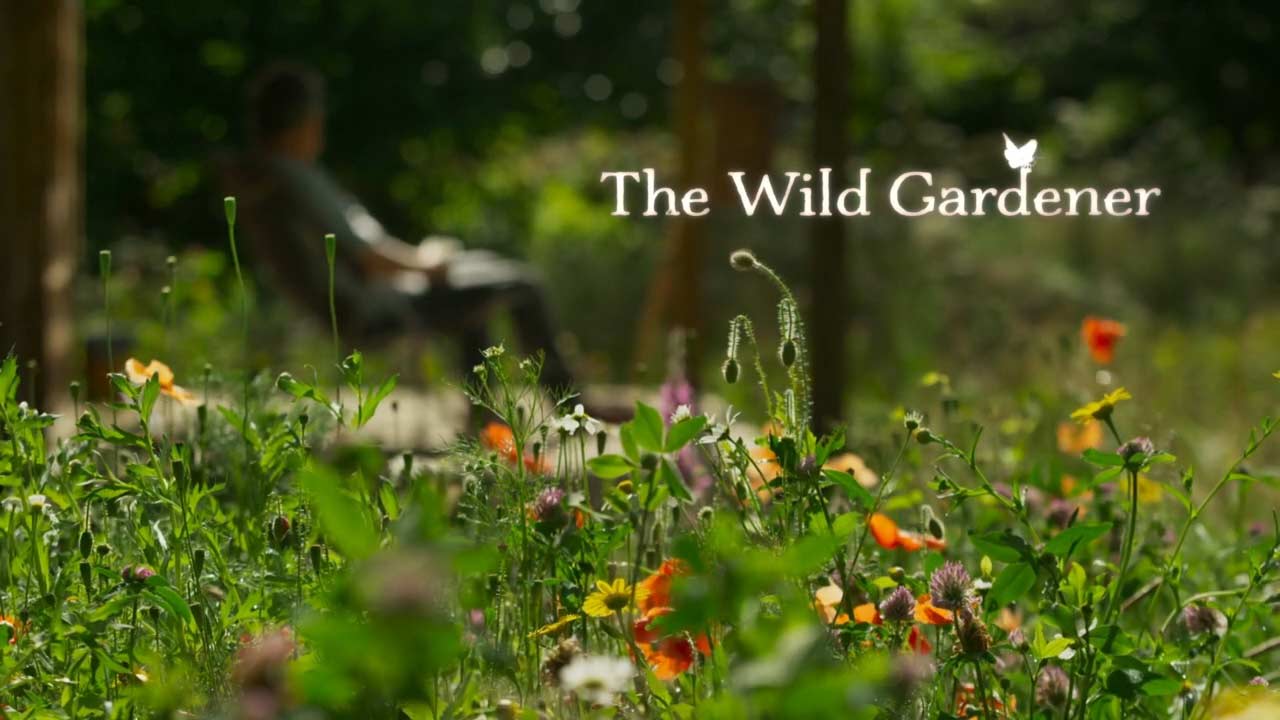 The Wild Gardener episode 2:  Wildlife cameraman Colin Stafford-Johnson returns home on a very personal project – to turn his old childhood garden into a haven for native wildlife. After 30 years of filming the world’s most iconic creatures, Colin heads back to Ireland, to a garden he spent his childhood summers spraying and mowing into a perfect lawn. But now he wants to transform his old playground into a sanctuary for the native plants and animals now struggling to survive on these islands, and inspire viewers to do the same.

This episode takes us through Colin’s second year as he begins to reap the rewards of his labours. Working through the winter, Colin reflects on his journey so far and plans the busy spring and summer months ahead. With most of the heavy lifting done, Colin will now use a gentle hand to maintain the garden as he tries to lure back as many wild creatures as possible. Early on, he is treated to a great surprise as a creature he has not spotted here for over 40 years makes a remarkable return – the elusive red squirrel. He takes this as a good omen for the year ahead – he must be doing something right!

As we move through the seasons, more and more creatures arrive, some more welcome than others. A small herd of deer begin to make nightly visits to feast on young trees, and Colin reluctantly serves them an eviction notice. Early spring sees temperatures rising and the ponds bursting with life. Clouds of insects take to the wing and, after some nocturnal visitors, frog spawn appears as if by magic. The native meadow comes into its own, attracting over a dozen different kind of butterflies and clouds of aerial predators.

Colin meets Professor Dave Goulson at his own wild patch in East Sussex to chat about his work on bumblebees and his crazy dream for the British countryside. He visits a tiny wild corner of central London that 70 years ago was just rubble from buildings bombed in the Blitz, and is now home to over 450 native species of plants and animals. Wild spaces like this are rare anywhere, let alone in central London. As Colin’s second year draws to a close, he reflects on the urgent need for everyone to make space for nature. With our natural world being pushed closer and closer to the brink, every single patch counts, big or small.

Stafford-Johnson has worked on filming several productions for RTÉ and the BBC, winning several awards for his work. He specialised in filming big cats and worked as a cameraman on the landmark BBC series Planet Earth.

He has filmed and presented several episodes of BBC’s long running Natural World series. In 2011 he presented the episode “A Tiger Called Broken Tail”, and the following year he presented “Queen of the Tigers.” 2013 saw him present “Meet the Monkeys.” In 2015 he narrated “Ireland’s Wild River: The Mighty Shannon” about the River Shannon.

In 2020 he presented a two-part wildlife programme titled “Wild Cuba: A Caribbean Journey”.

Along with his work on Natural World, Stafford-Johnson has co-presented Wild UK and presented “Wild Ireland: Edge of the World” in 2017. In 2019 he presented “Animal Babies: First year on Earth”.