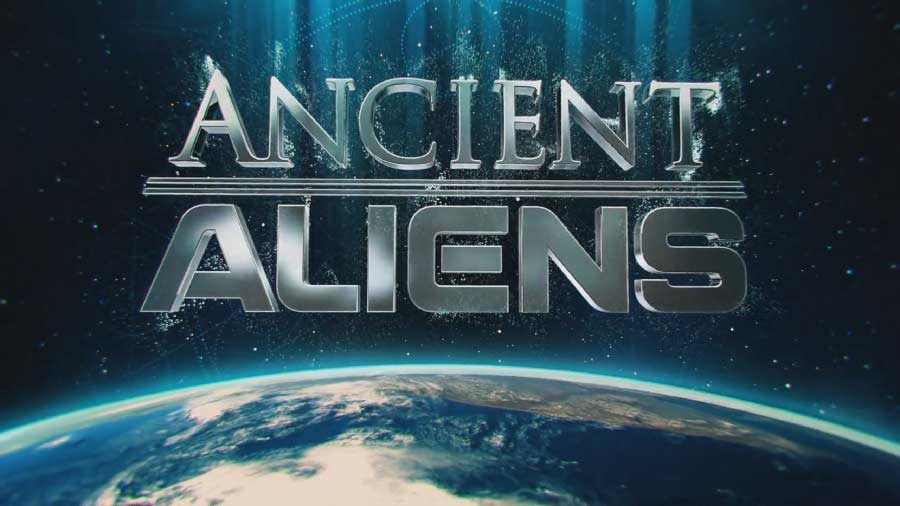 Ancient Aliens – Alien Resurrections: Throughout history, incredible stories have been told of the dead rising from their graves, mummies journeying into the afterlife, and people on the brink of death mingling with deceased relatives in a celestial netherworld. Are they simply legends–or could some of these stories actually be true?

From Jesus and Elijah to mummies and zombies, our culture is filled with accounts of beings who are able to lift the veil between life and death. And even today, scientists are trying to mimic this by suspending death in the operating room for hours at a time.

Haitian priests continue the ancient practice of raising “zombies” from the grave. And microscopic organisms have been found that can resuscitate themselves after lying dormant for weeks. Are we on the verge of decoding the mysteries of life, death, and resurrection?

Resurrection or anastasis is the concept of coming back to life after death. In a number of religions, a dying-and-rising god is a deity which dies and resurrects. Reincarnation is a similar process hypothesized by other religions, which involves the same person or deity coming back to live in a different body, rather than the same one.

Ancient Aliens - Alien Resurrections: Throughout history, incredible stories have been told of the dead rising from their graves

Brian Cox’s Adventures in Space and Time episode 3 – What Is Gravity?

In Search of Aliens episode 6 – The Mystery of the Cyclops