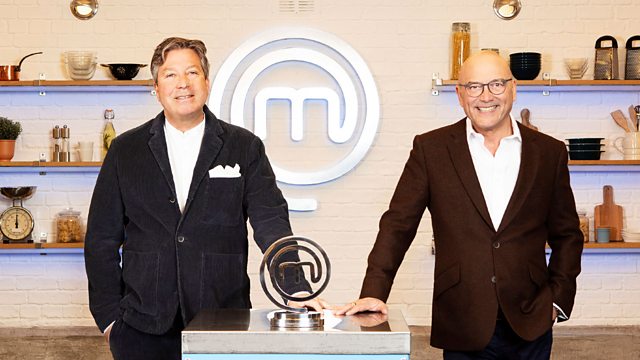 Celebrity MasterChef UK 2022 episode 6: It’s the second quarter-final, where this week’s three remaining contenders compete for two semi-final places. They must cook a faultless two-course meal that will be judged not only by John and Gregg, but also by 2019 Celebrity MasterChef finalists Vicky Pattinson and Neil ‘Razor’ Ruddock and the 2018 champion John Partridge.

All three know what it takes to get through this competition, and they are in for a treat as the celebrities pull out all the stops to try to secure a semi-final place. Only the best two contestants can take one step closer to winning the title of Celebrity MasterChef 2022. For the one who doesn’t cut the mustard, the journey ends here.

Over six weeks, John Torode and Gregg Wallace are putting their taste buds through a sensory assault course, discovering which celebrities have the palate and skill to chop, slice and sizzle their way to lifting the iconic Celebrity MasterChef trophy.