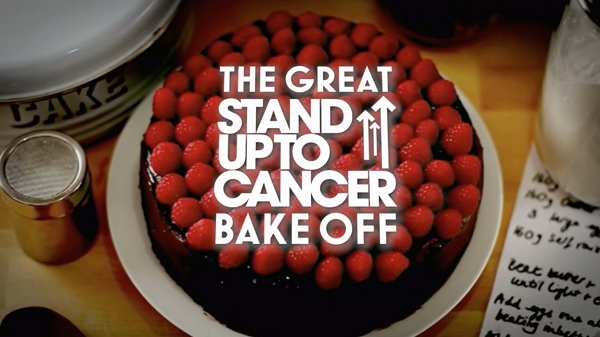 The Great Celebrity Bake Off 2022 episode 3

The Great Celebrity Bake Off 2022 episode 3: Matt Lucas finds himself on the other side of the baking bench this week as, due to a last-minute cancellation, he is forced to don an apron and leave Noel Fielding to present the show on his own. Matt’s fellow contestants are DJ Annie Mac, comedian Ed Gamble and rapper Example, and challenges include a showstopper that shows what they did before they were famous.

The Great Celebrity Bake Off 2022 episode 3

The Great Celebrity Bake Off 2022 episode 3: Matt Lucas finds himself on the other side of the baking bench this week