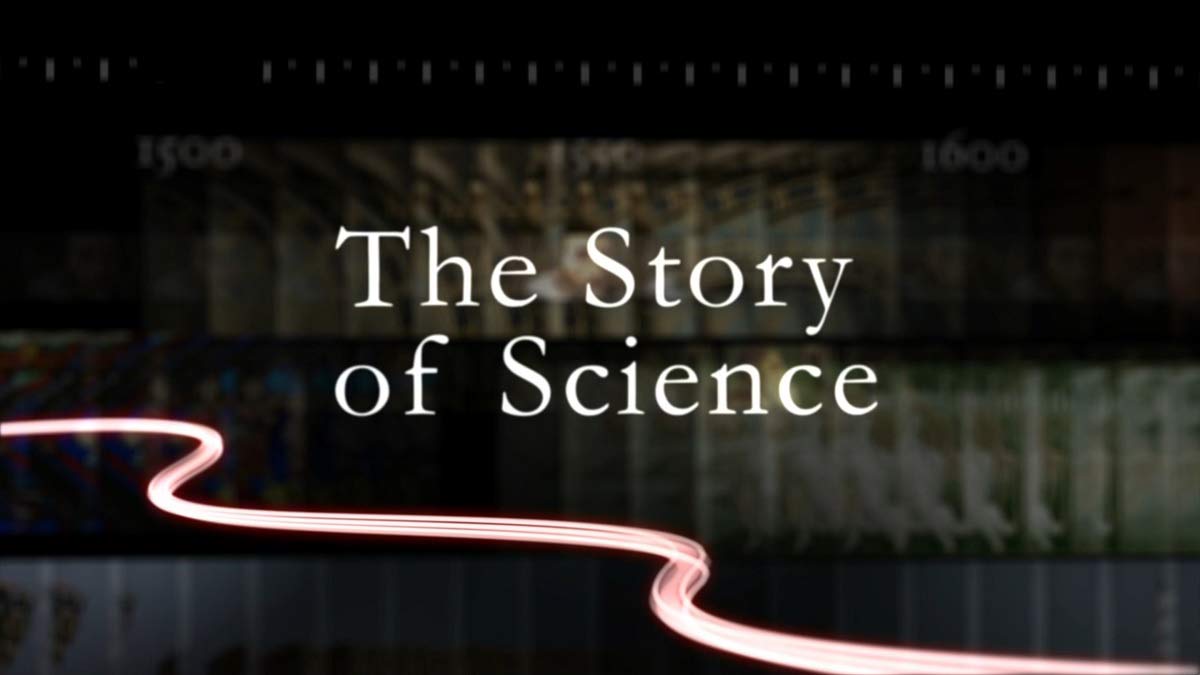 The Story of Science episode 1 - What Is Out There?

The Story of Science episode 1 – What Is Out There?: Michael Mosley explores how history has shaped science. He looks at how we came to understand that our planet was not at the center of everything in the cosmos.

Michael Mosley embarks on an informative and ambitious journey exploring how the evolution of scientific understanding is intimately interwoven with society’s historical path. He begins with the story of one of the great upheavals in human history, how we came to understand that our planet was not at the centre of everything in the cosmos but just one of billions of bodies in a vast and expanding universe.

He reveals the critical role of medieval astrologers in changing our view of the heavens, and the surprising connections to the upheavals of the Renaissance, the growth of coffee shops and Californian oil and railway barons. Michael shows how important the practical skills of craftsmen have been to this story and finds out how Galileo made his telescope to peer at the heavens and by doing so helped change our view of the universe forever.

Science (from the Latin word scientia, meaning “knowledge”) is a systematic enterprise that builds and organizes knowledge in the form of testable explanations and predictions about the universe.

The earliest roots of science can be traced to Ancient Egypt and Mesopotamia in around 3500 to 3000 BCE. Their contributions to mathematics, astronomy, and medicine entered and shaped Greek natural philosophy of classical antiquity, whereby formal attempts were made to provide explanations of events in the physical world based on natural causes. After the fall of the Western Roman Empire, knowledge of Greek conceptions of the world deteriorated in Western Europe during the early centuries (400 to 1000 CE) of the Middle Ages but was preserved in the Muslim world during the Islamic Golden Age.

The recovery and assimilation of Greek works and Islamic inquiries into Western Europe from the 10th to 13th century revived “natural philosophy”, which was later transformed by the Scientific Revolution that began in the 16th century as new ideas and discoveries departed from previous Greek conceptions and traditions. The scientific method soon played a greater role in knowledge creation and it was not until the 19th century that many of the institutional and professional features of science began to take shape; along with the changing of “natural philosophy” to “natural science.”

Galileo studied speed and velocity, gravity and free fall, the principle of relativity, inertia, projectile motion and also worked in applied science and technology, describing the properties of pendulums and “hydrostatic balances”. He invented the thermoscope and various military compasses, and used the telescope for scientific observations of celestial objects. His contributions to observational astronomy include the telescopic confirmation of the phases of Venus, the observation of the four largest satellites of Jupiter, the observation of Saturn’s rings, and the analysis of sunspots.

New developments in optics played a role in the inception of the Renaissance, both by challenging long-held metaphysical ideas on perception, as well as by contributing to the improvement and development of technology such as the camera obscura and the telescope. Before what we now know as the Renaissance started, Roger Bacon, Vitello, and John Peckham each built up a scholastic ontology upon a causal chain beginning with sensation, perception, and finally apperception of the individual and universal forms of Aristotle. A model of vision later known as perspectivism was exploited and studied by the artists of the Renaissance. This theory uses only three of Aristotle’s four causes: formal, material, and final.

In the sixteenth century, Copernicus formulated a heliocentric model of the solar system unlike the geocentric model of Ptolemy’s Almagest. This was based on a theorem that the orbital periods of the planets are longer as their orbs are farther from the centre of motion, which he found not to agree with Ptolemy’s model.

Title
The Story of Science episode 1 - What Is Out There?
Description

The Story of Science episode 1: looks at how we came to understand that our planet was not at the center of everything in the cosmos.