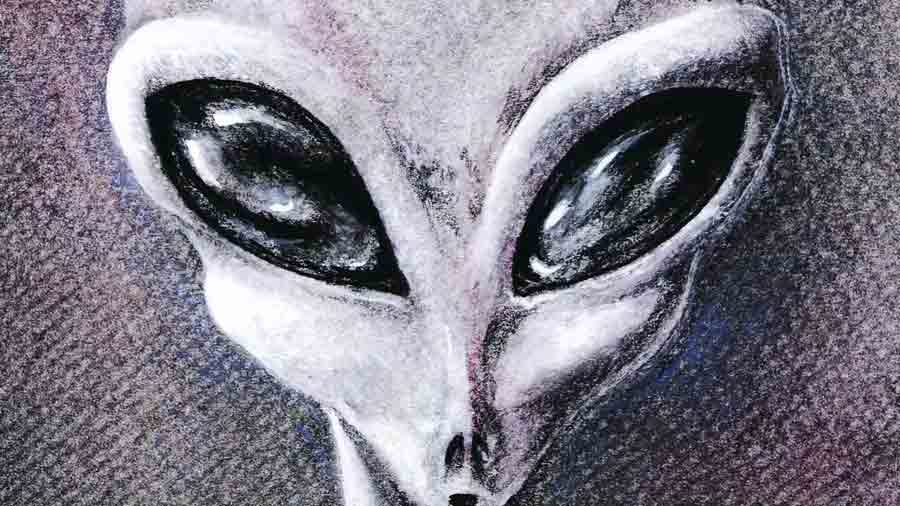 Ancient Aliens – The Greys: Who are the beings with big heads and giant eyes that seem to have been visiting our planet for millennia? Known by researchers as the “greys,” these mysterious beings have been depicted in rock-art and carved stone figures throughout the ages and all over the world.

Who are they, what planet do they come from, and what do they want?

Grey aliens, also referred to as Zeta Reticulans, Roswell Greys, or Grays, are purported extraterrestrial beings. According to journalist C. D. B. Bryan, seventy-three percent of all reported alien encounters in the United States describe Grey aliens, a significantly higher proportion than other countries. Such claims vary widely, but typically Greys are described as having small bodies with smooth grey-colored skin, enlarged hairless heads, and large black eyes. The Barney and Betty Hill abduction claim, which purportedly took place in New Hampshire in 1961, popularized Grey aliens. There are precursor figures described in science fiction and similar descriptions appeared in early accounts of the 1947 Roswell UFO incident.

The Grey alien has emerged as an archetypal image of a sentient non-human creature and extraterrestrial life in general, as well as an iconic trope of popular culture in the age of space exploration.

Greys are typically depicted as grey-skinned diminutive humanoid beings that possess reduced forms of, or completely lack, external human body parts such as noses, ears or sex organs. Their bodies are usually depicted as being elongated, having a small chest, and lacking in muscular definition and visible skeletal structure. Their legs are depicted as being shorter and jointed differently from humans with limbs proportionally different from a human.

Greys are depicted as having unusually large heads in proportion to their bodies with no hair on the body, and no noticeable outer ears or noses, sometimes with small openings or orifices for ears, nostrils, and mouths. In drawings, Greys are almost always shown with very large opaque black eyes. They are frequently described as shorter than average adult humans.

Ancient Aliens - The Greys: Who are the beings with big heads and giant eyes that seem to have been visiting our planet for millennia?