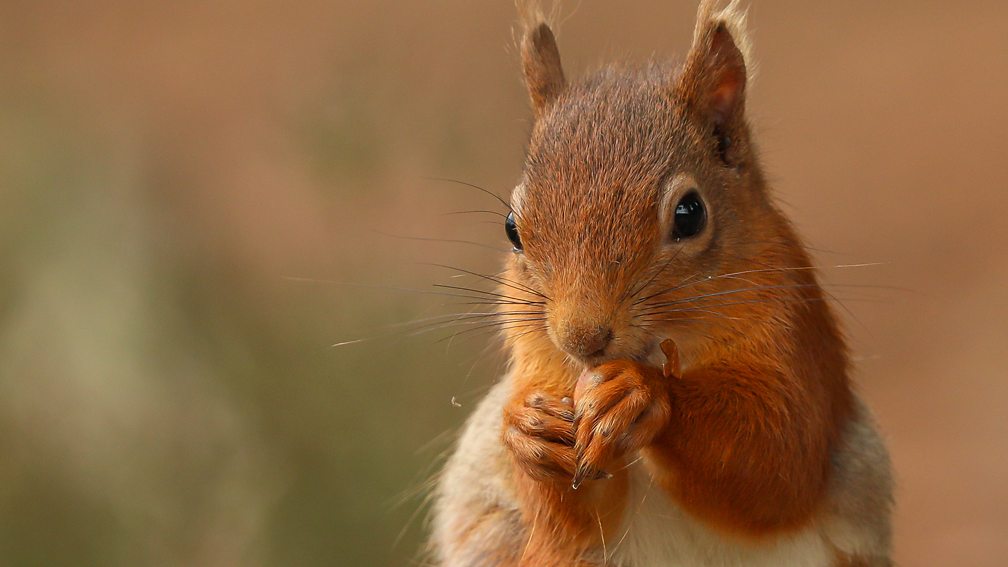 Autumnwatch episode 1 2019: It’s Halloween week and Autumnwatch is back – launching a week of special 60-minute programmes celebrating all the very best of our UK wildlife.

Broadcasting live from the Dell of Abernethy in the heart of the Cairngorms, Chris Packham, Michaela Strachan, Gillian Burke and Iolo Williams profile this stunning wilderness in its most technicolour season, finding out what autumn means for the iconic wildlife and the animals that live here. In the first programme, they explain exactly what autumn is and how it came to be. Tonight astronaut Tim Peake explains how autumn was born four and a half billion years ago, and we meet a Northumbrian GP who has befriended a colony of North Sea seals.

We report on the initial results of the Watch’s largest citizen science project ever attempted – Gardenwatch. Working in conjunction with the British Trust for Ornithology and the Open University, we asked people to survey the wildlife living in their gardens to help scientists build a comprehensive report of exactly what lives on the nation’s doorsteps.

Autumn, also known as fall in North American English, is one of the four temperate seasons. Autumn marks the transition from summer to winter, in September (Northern Hemisphere) or March (Southern Hemisphere), when the duration of daylight becomes noticeably shorter and the temperature cools considerably. One of its main features in temperate climates is the shedding of leaves from deciduous trees.

Some cultures regard the autumnal equinox as “mid-autumn”, while others with a longer temperature lag treat it as the start of autumn.[2] Meteorologists (and most of the temperate countries in the southern hemisphere) use a definition based on Gregorian calendar months, with autumn being September, October, and November in the northern hemisphere, and March, April, and May in the southern hemisphere. Persians celebrate the beginning of the autumn as Mehregan to honor Mithra (Mehr).

It’s Halloween week and Autumnwatch is back – launching a week of special 60-minute programmes celebrating all the very best of our UK wildlife.

Restoring the Earth: The Age of Nature episode 3