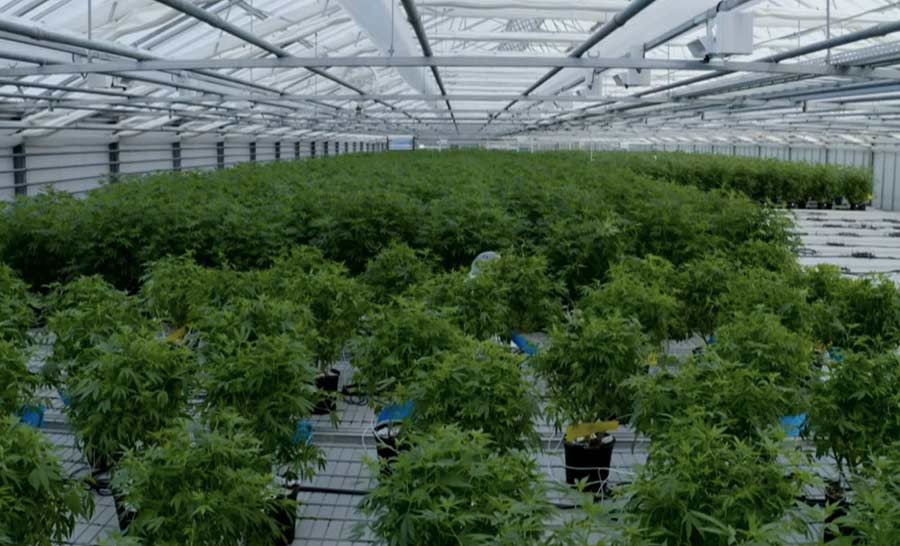 Horizon investigates the very latest medical and scientific research into the effects of cannabis on the brain and the body. Medicinal cannabis became legal in the UK on 1 November 2018, but it is still shrouded in controversy. A&E doctor Javid Abdelmoneim wants to find out whether it will help or harm patients.

Javid meets the young epilepsy patient responsible for changing the law around medicinal cannabis in the UK and sees the remarkable effects it has on his condition. He visits a medicinal cannabis farm in Denmark to learn how a company known for growing the recreational drug are now producing medicinal cannabis to be exported all over Europe. He travels to Israel, to find out why they have been using cannabis as a medicine for over 20 years and meets the scientists studying the safety and effectiveness of cannabis in treating pain. And he meets the so-called godfather of cannabis, who at 88 years old is still an active research scientist and considered the world’s leading cannabis expert.

In the UK Javid encounters the first British patient to be prescribed intoxicating herbal cannabis to treat her chronic condition. He meets psychiatrists at King’s College London who reveal their new study linking cannabis more strongly than ever to alarming mental health problems. And he takes part in a groundbreaking trial looking at the effects of the different chemicals in cannabis on the brain.

Cannabis is an annual, dioecious, flowering herb. The leaves are palmately compound or digitate, with serrate leaflets. The first pair of leaves usually have a single leaflet, the number gradually increasing up to a maximum of about thirteen leaflets per leaf (usually seven or nine), depending on variety and growing conditions. At the top of a flowering plant, this number again diminishes to a single leaflet per leaf. The lower leaf pairs usually occur in an opposite leaf arrangement and the upper leaf pairs in an alternate arrangement on the main stem of a mature plant.

The leaves have a peculiar and diagnostic venation pattern that enables persons poorly familiar with the plant to distinguish a cannabis leaf from unrelated species that have confusingly similar leaves. As is common in serrated leaves, each serration has a central vein extending to its tip. However, the serration vein originates from lower down the central vein of the leaflet, typically opposite to the position of, not the first notch down, but the next notch. This means that on its way from the midrib of the leaflet to the point of the serration, the vein serving the tip of the serration passes close by the intervening notch.

Sometimes the vein will actually pass tangent to the notch, but often it will pass by at a small distance, and when that happens a spur vein (occasionally a pair of such spur veins) branches off and joins the leaf margin at the deepest point of the notch. This venation pattern varies slightly among varieties, but in general it enables one to tell leaves from superficially similar leaves without difficulty and without special equipment.

Horizon investigates the very latest medical and scientific research into the effects of cannabis on the brain and the body.