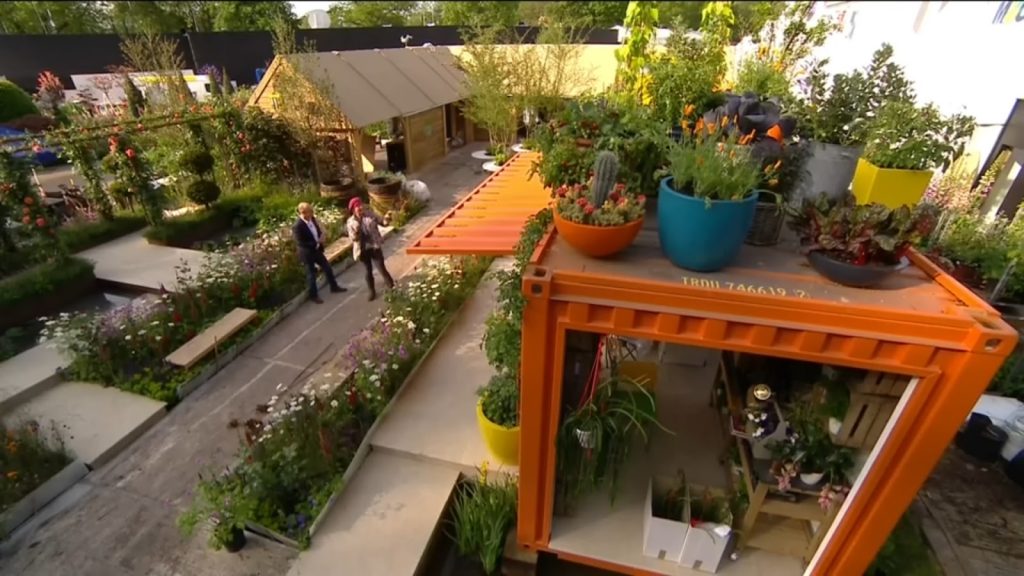 With less than 24 hours to go before the showground officially opens, a first look at the gardens and exhibits