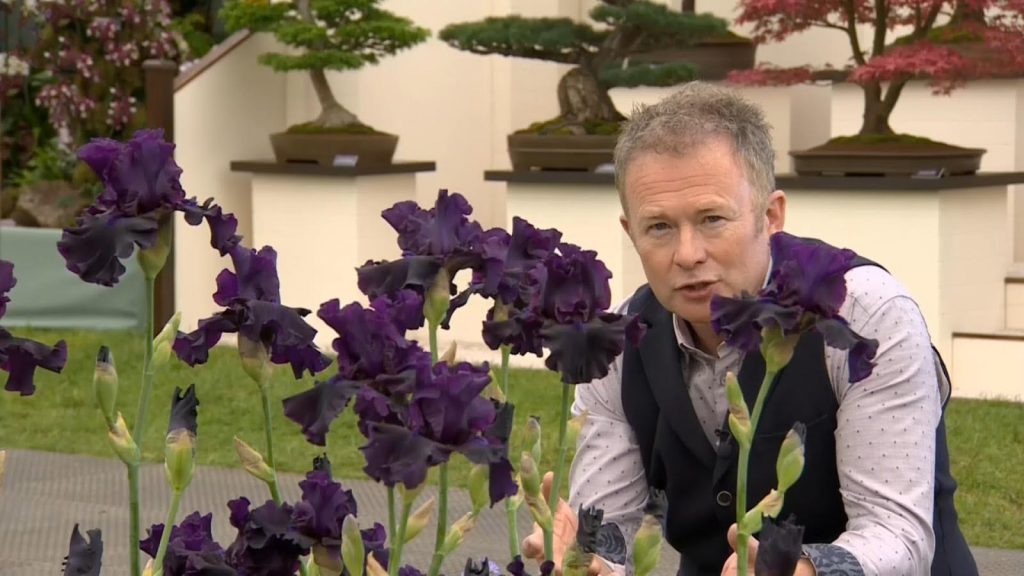 Nicki Chapman and James Wong take the first official look at the Royal Horticultural Society’s Chelsea Flower Show 2016. They are joined by gardener Danny Clarke, who will be demonstrating how to bring a touch of Chelsea magic to your garden.

Carol Klein takes a closer look at plants that changed our lives, and football star Sol Campbell shares his love of gardening. Experience the buzz as celebrities and VIPs take their first look, and see how Chelsea is preparing for the arrival of Her Majesty the Queen.