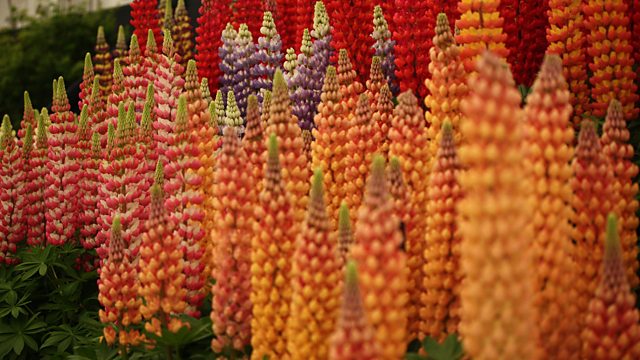 Chelsea Flower Show episode 2 2020: Nicki Chapman helps you make the most of colour in your own garden, whatever its size.

She looks at some of the brightest classic flowers we all love, and finds out how to make them look their best. Our experts will delve into best of Chelsea’s gardens and give us a sneak into their own gardens to reveal how they used colour to make them look amazing. And for a pop of colour, we’ll show you how to create a very modern hanging basket and a vibrant flower arrangement.

Chelsea Flower Show episode 2 2020: Nicki Chapman helps you make the most of colour in your own garden, whatever its size.