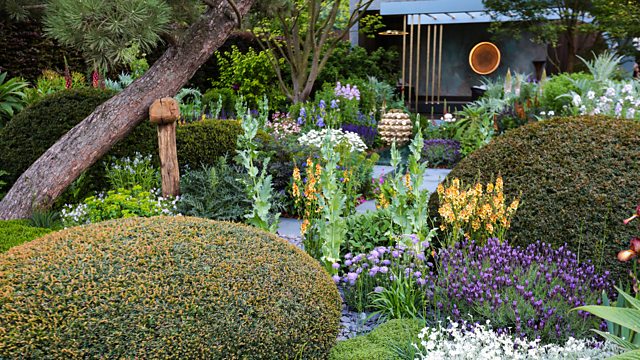 Joined by a team of experts, this programme celebrates the very best of British, exploring some of the Chelsea classics that have become synonymous with this great event. From roses to royalty, we find out more about the people and plants that fuel the nation’s obsession with gardening and meet the design icons and passionate people inspired by our rich history and landscape.

Mary Berry and Joanna Lumley join the team to talk about what makes this beloved flower show a quintessentially British affair.

The A to Z of TV Gardening – Letter K