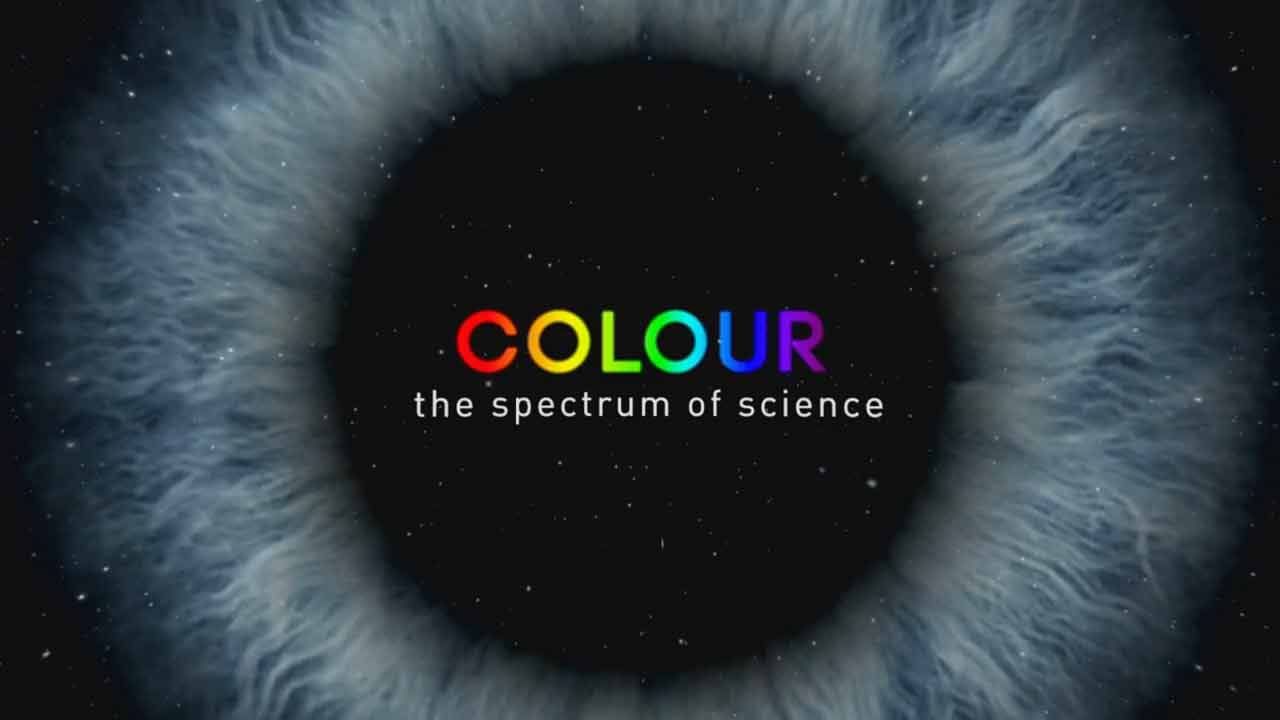 Colour - The Spectrum of Science episode 3

Colour – The Spectrum of Science episode 3: Helen Czerski looks at the colours invisible to our eyes. To see the universe in a new light, she takes to the skies in a jet equipped with an infrared telescope.

We live in a world ablaze with colour. Rainbows and rainforests, oceans and humanity, earth is the most colourful place we know of. But the colours we see are far more complex and fascinating than they appear. In this series, Dr Helen Czerski uncovers what colour is, how it works, and how it has written the story of our planet.

The colours that we see are only a fraction of what’s out there. Beyond the rainbow there are colours invisible to our eyes. In this episode, Helen tells the story of scientific discovery. To see the universe in a whole new light, she takes to the skies in a NASA jumbo jet equipped with a 17-tonne infrared telescope.

We can’t see in ultraviolet, but many animals can. Helen explores what the world looks like to the birds and the bees. With the discovery of x-rays we could look inside ourselves in ways that previously had only been possible after death. Today those same x-rays allow us to examine life at the atomic level, helping to develop new drugs and better materials. Ultimately, by harnessing all the colours there are, researchers are beginning to image the human body as never before, revealing new ways to treat disease.

Colour – The Spectrum of Science episode 3

The main source of light on Earth is the Sun. Sunlight provides the energy that green plants use to create sugars mostly in the form of starches, which release energy into the living things that digest them. This process of photosynthesis provides virtually all the energy used by living things. Historically, another important source of light for humans has been fire, from ancient campfires to modern kerosene lamps. With the development of electric lights and power systems, electric lighting has effectively replaced firelight. Some species of animals generate their own light, a process called bioluminescence. For example, fireflies use light to locate mates and vampire squid use it to hide themselves from prey.

The primary properties of visible light are intensity, propagation-direction, frequency or wavelength spectrum and polarization, while its speed in a vacuum, 299 792 458 m/s, is one of the fundamental constants of nature. Visible light, as with all types of electromagnetic radiation (EMR), is experimentally found always to move at this speed in a vacuum.

Colour - The Spectrum of Science episode 3: Helen Czerski looks at the colours invisible to our eyes, to see the universe in a new light