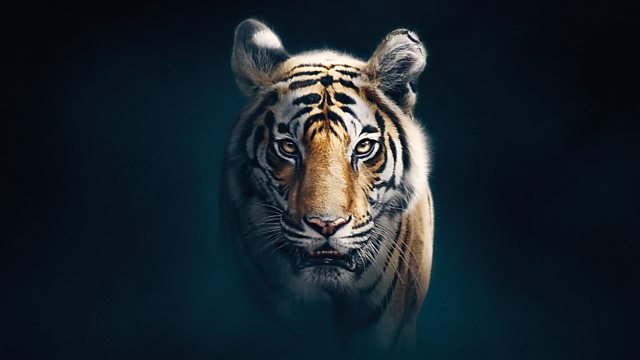 This episode – Dynasties episode 5 – Tiger – features a tigress named Raj Bhera who lives in Bandhavgarh Tiger Reserve in India and holds the perfect tiger territory, with dense jungle, spring-fed ponds and rich grasslands teeming with prey. And now, she has four tiny newborn cubs to care for. They are the future of her dynasty. But the idyllic world that she inhabits is changing.

Rival tigers, seeking their own territory, are encroaching on her hunting lands. One in particular, her adult daughter Solo, is challenging Raj Bhera in the heart of her territory. The powerful tigress must fight to retain control of these hunting grounds while continuing to feed and protect her growing cubs. Solo’s persistence puts pressure on the whole family, until Raj Bhera makes a decision that could end both her life and her dynasty forever.