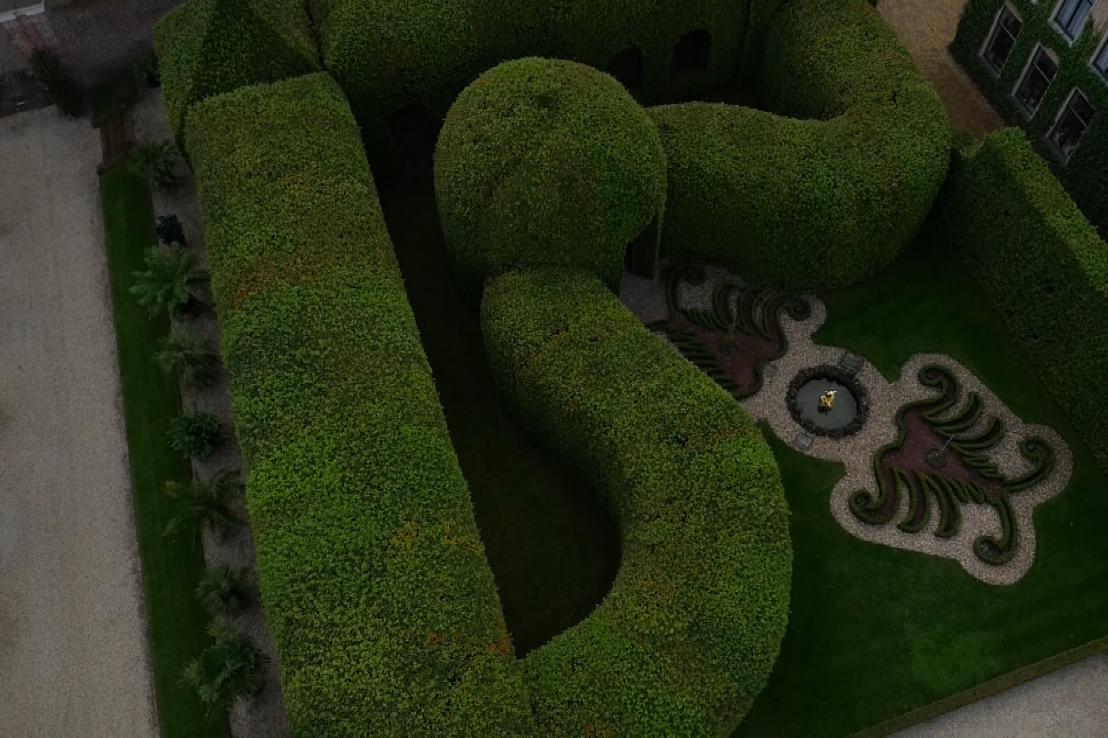 In the 17th century, William III of Orange and his wife Mary II acquired the estate of Het Loo, creating over 650 hectares of woodland and parkland, in an outstanding garden inspired by the French baroque gardens of the time.

The flowerbeds are not merely decorative elements designed to attract the eye. They are also intended to be a display power and glory. In the 19th century, the royal garden was transformed into a romantic style park. In 1970, the Dutch State decided to restore the garden’s original appearance. The garden, which is the pride of the Dutch people, has been open to the public since 1984.

Landscape architect Jean-Philippe Teyssier takes us on a discovery of the most beautiful gardens in France and the world. The gardeners, landscapers, horticulturalists, architects, historians and estate managers he meets unveil the art of gardening. They show us how gardens have been designed, planted and maintained over the centuries. The exceptional gardens Jean-Philippe Teyssier visits make up a myriad of passions, journeys, colors and shapes.

The private “Great Garden” is situated in the back. This Dutch Baroque garden, often mislabeled the “Versailles of Holland”, actually serves to show more differences than similarities. It is still within the general Baroque formula established by André Le Nôtre: perfect symmetry, axial layout with radiating gravel walks, parterres with fountains, basins and statues.

The garden as it appears in the engraving was designed by Le Nôtre’s nephew, Claude Desgotz. Throughout his military and diplomatic career, William of Orange was the continental antagonist of Louis XIV, the commander of the forces opposed to those of absolute power and Roman Catholicism. André Le Nôtre’s main axis at Versailles, continued by the canal, runs up to the horizon. Daniel Marot and Desgotz’s Het Loo garden does not dominate the landscape as Louis’ German imitators do, though in his idealized plan, Desgotz extends the axis.

The main garden, with conservative rectangular beds instead of more elaborately shaped ones, is an enclosed space surrounded by raised walks, as a Renaissance garden might be, tucked into the woods for private enjoyment, the garden not of a king but of a stadhouder. At its far end a shaded crosswalk of trees disguised the central vista. The orange trees set out in wooden boxes and wintered in an Orangery, which were a feature of all gardens, did double duty for the House of Orange-Nassau. 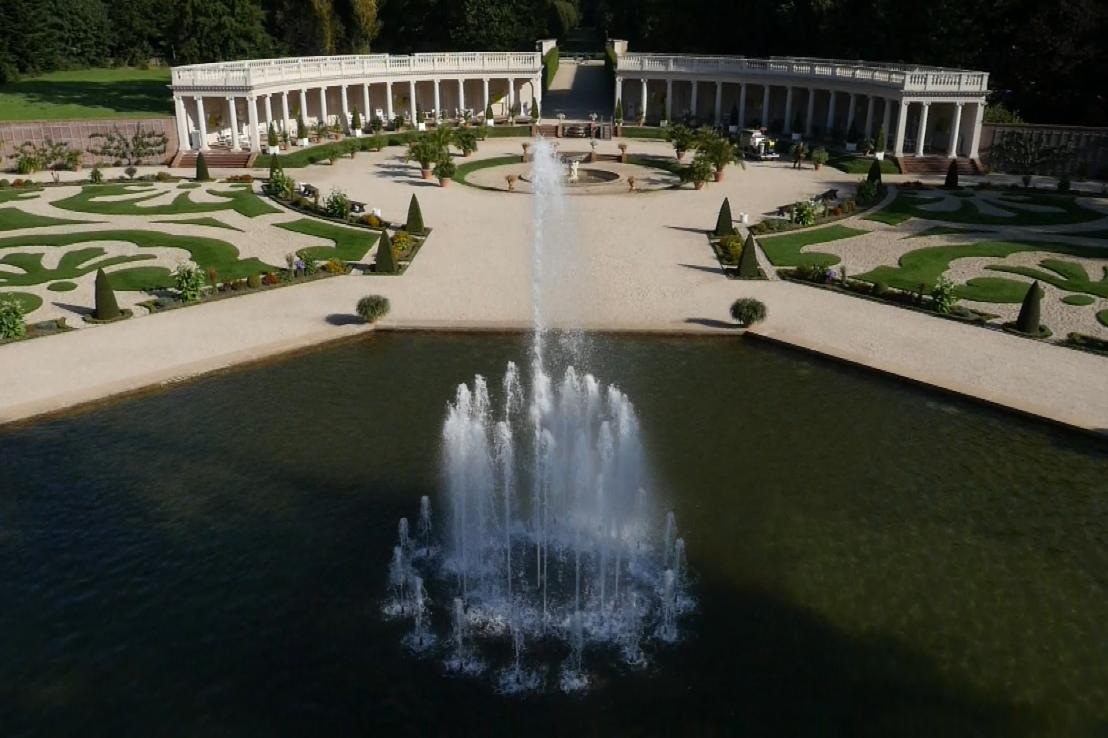 In the 17th century, William III of Orange and his wife Mary II acquired the estate of Het Loo, creating over 650 hectares of woodland and parkland.