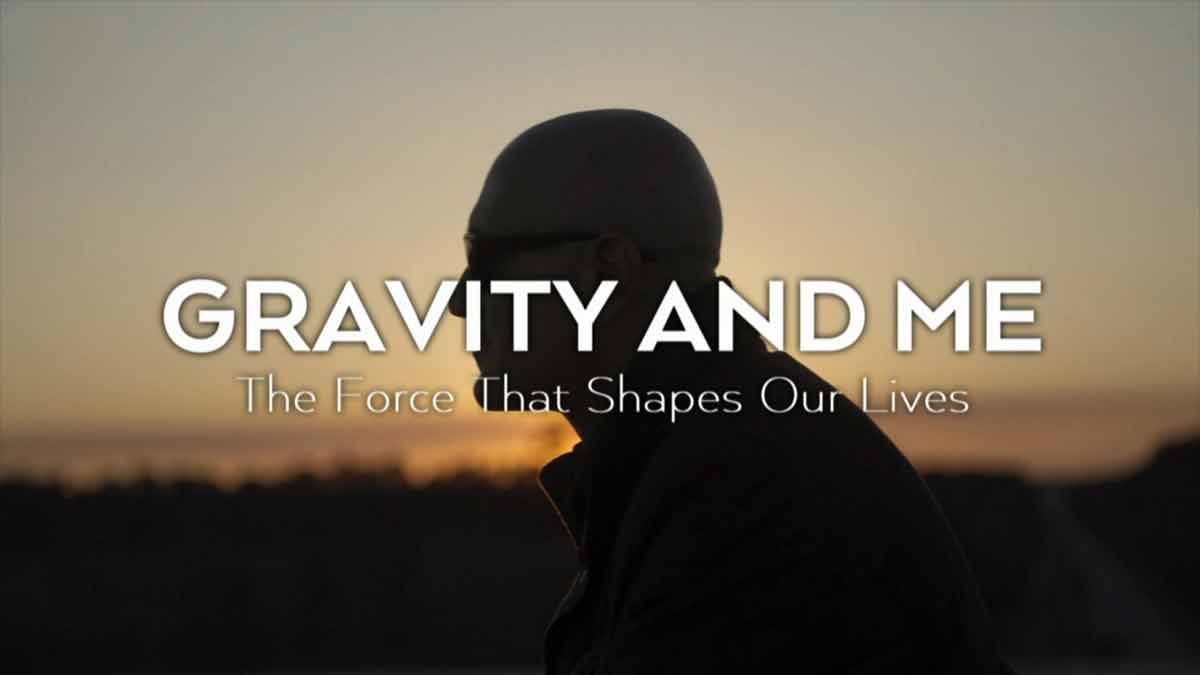 Gravity and Me - The Force That Shapes Our Lives

Gravity and Me – The Force That Shapes Our Lives: Physics professor Jim Al-Khalili investigates the amazing science of gravity. A fundamental force of nature, gravity shapes our entire universe, sculpting galaxies and warping space and time. But gravity’s strange powers, discovered by Albert Einstein, also affect our daily lives in the most unexpected ways. As Jim tells the story of gravity, it challenges his own understanding of the nature of reality.

The science of gravity includes the greatest advances in physics, and Jim recreates groundbreaking experiments in gravity including when the Italian genius Galileo first worked out how to measure it. Gravity science is still full of surprises and Jim investigates the latest breakthrough – ‘gravity waves’ – ripples in the vast emptiness of space. He also finds out from astronauts what it’s like to live without gravity.

But gravity also directly affects all of us very personally – making a difference to our weight, height, posture and even the rate at which we age. With the help of volunteers and scientists, Jim sets out to find where in Britain gravity is weakest and so where we weigh the least. He also helps design a smartphone app that volunteers use to demonstrate how gravity affects time and makes us age at slightly different rates.

And finally, Jim discovers that despite incredible progress, gravity has many secrets.

Gravity and Me – The Force That Shapes Our Lives

Gravity or gravitation, is a natural phenomenon by which all things with mass or energy—including planets, stars, galaxies, and even light — are brought toward (or gravitate toward) one another. On Earth, gravity gives weight to physical objects, and the Moon’s gravity causes the ocean tides. The gravitational attraction of the original gaseous matter present in the Universe caused it to begin coalescing and forming stars and caused the stars to group together into galaxies, so gravity is responsible for many of the large-scale structures in the Universe. Gravity has an infinite range, although its effects become weaker as objects get further away.

Gravity is most accurately described by the general theory of relativity (proposed by Albert Einstein in 1915), which describes gravity not as a force, but as a consequence of masses moving along geodesic lines in a curved spacetime caused by the uneven distribution of mass. The most extreme example of this curvature of spacetime is a black hole, from which nothing—not even light—can escape once past the black hole’s event horizon.

However, for most applications, gravity is well approximated by Newton’s law of universal gravitation, which describes gravity as a force causing any two bodies to be attracted toward each other, with magnitude proportional to the product of their masses and inversely proportional to the square of the distance between them.

Jim Al-Khalili – Gravity and Me

ameel Sadik “Jim” Al-Khalili is an Iraqi-British theoretical physicist, author and broadcaster. He is professor of theoretical physics and chair in the public engagement in science at the University of Surrey. He is a regular broadcaster and presenter of science programmes on BBC radio and television, and a frequent commentator about science in other British media.

In 2014, Al-Khalili was named as a RISE (Recognising Inspirational Scientists and Engineers) leader by the UK’s Engineering and Physical Sciences Research Council (EPSRC). He was President of the British Humanist Association between January 2013 and January 2016.

Title
Gravity and Me - The Force That Shapes Our Lives
Description

Gravity and Me - The Force That Shapes Our Lives: Physics professor Jim Al-Khalili investigates the amazing science of gravity.