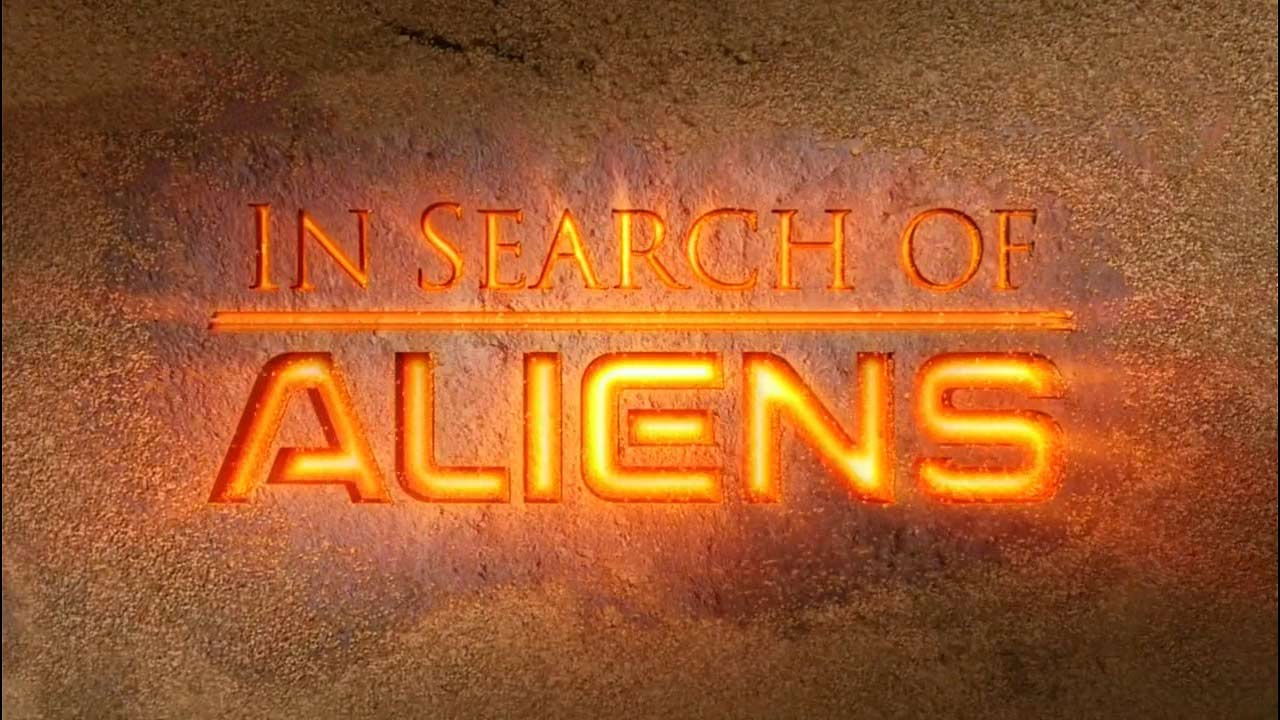 In Search of Aliens episode 4 - The Roswell Rock

In Search of Aliens episode 4 – The Roswell Rock: A mysterious rock bearing a cryptic design was discovered in Roswell, New Mexico in 2004. Now coined “The Roswell Rock,” this piece of stone is unusually smooth and possesses unique magnetic properties. Even more intriguing is that the motif on the rock–a sequence of triangles and crescents–is an exact match to a crop circle found in England nearly two decades ago. Ancient Astronaut Theorist Giorgio Tsoukalos sets out to determine the origin of this intriguing stone.

Through a series of experiments Tsoukalos unveils whether The Roswell Rock is merely a man-made fabrication or something much more. How could the precise design have been created without leaving evidence of altering the stone? Why does this small rock react to magnets? And most baffling of all–why does the design match a crop circle that appeared more than 4,000 miles away from the Nevada desert?

In Search of Aliens episode 4 – The Roswell Rock

The Roswell incident refers to the July 1947 crash of a United States Army Air Forces balloon at a ranch near Roswell, New Mexico, as well as the subsequent conspiracy theories that claim the crash was actually that of a flying saucer, and that the truth was covered up by the US government. On July 8, 1947, Roswell Army Air Field issued a press release stating that they had recovered a “flying disc” from a ranch near Roswell. The Army quickly retracted the statement and instead said that the crashed object was merely a conventional weather balloon.

The Roswell incident didn’t surface again until the late 1970s, when a retired Lt. Colonel, in an interview with a UFO researcher, first admitted the weather balloon account had been a cover-story. Ufologists began promoting a variety of increasingly elaborate conspiracy theories, claiming that one or more alien spacecraft had crash-landed and that the extraterrestrial occupants had been recovered by the military, which then engaged in a cover-up.

In 1994, the US Air Force published a report identifying the crashed object as a nuclear test surveillance balloon from Project Mogul. A second Air Force report, published in 1997, concluded that stories of “aliens bodies” probably stemmed from test dummies being dropped from high altitude.

Nevertheless, conspiracy theories surrounding the event persist, and the Roswell incident continues to be of interest in popular media. The incident has been described as “the world’s most famous, most exhaustively investigated, and most thoroughly debunked UFO claim”.

Title
In Search of Aliens episode 4 - The Roswell Rock
Description

In Search of Aliens episode 4 - The Roswell Rock: A mysterious rock bearing a cryptic design was discovered in Roswell, New Mexico in 2004.