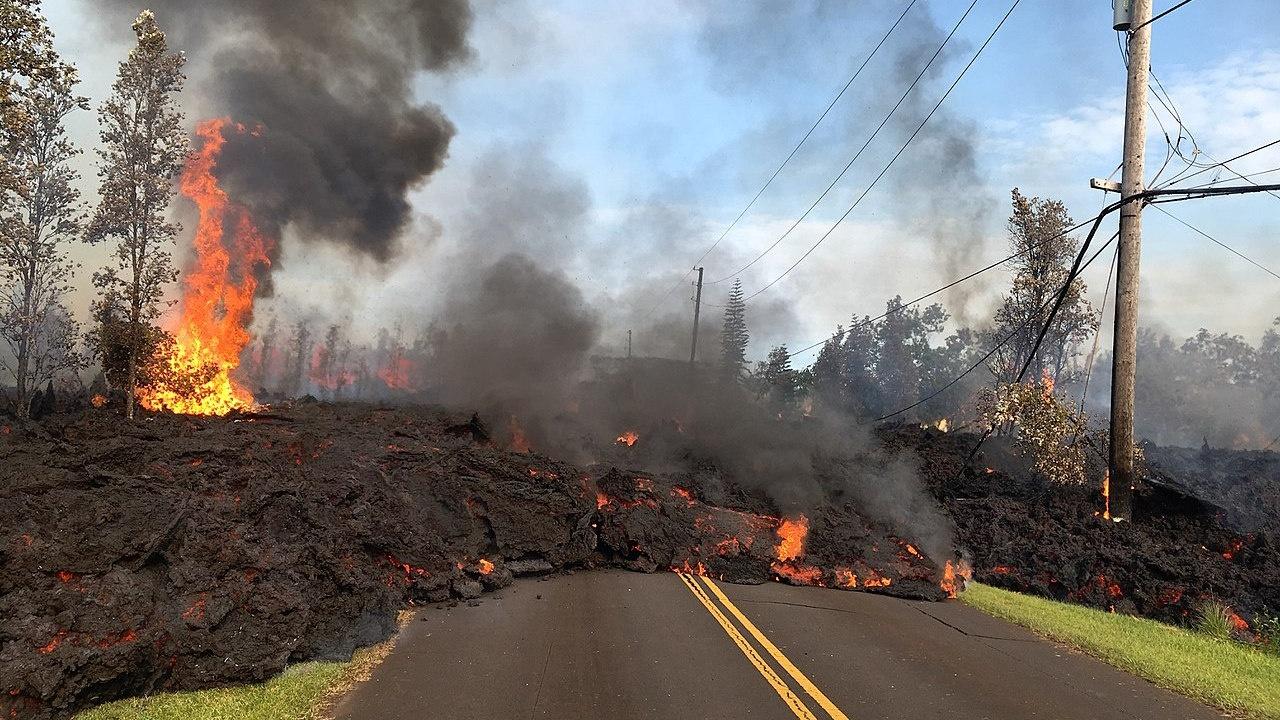 In May 2018, Kilauea volcano erupted, obliterating neighborhoods with devastating force and uprooting thousands of local residents. It is Hawaii’s most destructive volcanic eruption in generations. How can one of the most beautiful places on Earth suddenly transform into a roaring inferno, sputtering molten lava and bombs of volcanic rock the size of refrigerators?

On the ground in the early days of the eruption, NOVA joins scientists and residents alike on a breathtaking journey to investigate Kilauea’s recent spike in activity. Along the way, some of Hawaii’s biggest secrets are revealed: Why did these geologically distinctive volcanoes form in the middle of the Pacific? How did life establish itself on the remote islands? What does this tell us about the future of Hawaii? And what dangers yet lurk for the inhabitants of the island paradise?

Kilauea is an active shield volcano in the Hawaiian Islands, and the most active of the five volcanoes that together form the island of Hawaii. Located along the southern shore of the island, the volcano is between 210,000 and 280,000 years old and emerged above sea level about 100,000 years ago.

It is the second youngest product of the Hawaiian hot spot and the current eruptive center of the Hawaiian–Emperor seamount chain. Because it lacks topographic prominence and its activities historically coincided with those of Mauna Loa, Kilauea was once thought to be a satellite of its much larger neighbor. Structurally, Kilauea has a large, fairly recently formed caldera at its summit and two active rift zones, one extending 125 km (78 mi) east and the other 35 km (22 mi) west, as an active fault of unknown depth moving vertically an average of 2 to 20 mm (0.1 to 0.8 in) per year.

Kilauea erupted nearly continuously from 1983 to 2018, causing considerable property damage, including the destruction of the town of Kalapana in 1990, and the destruction of Vacation land Hawaii in 2018. During the 2018 lower Puna eruption, which began on May 3, two dozen lava vents erupted down rift from the summit in Puna. The eruption was accompanied by a strong earthquake on May 4 of Mw 6.9, and nearly 2,000 residents were evacuated from the rural Leilani Estates subdivision and nearby areas.

In May 2018, Kilauea volcano erupted, obliterating neighborhoods with devastating force and uprooting thousands of local residents.