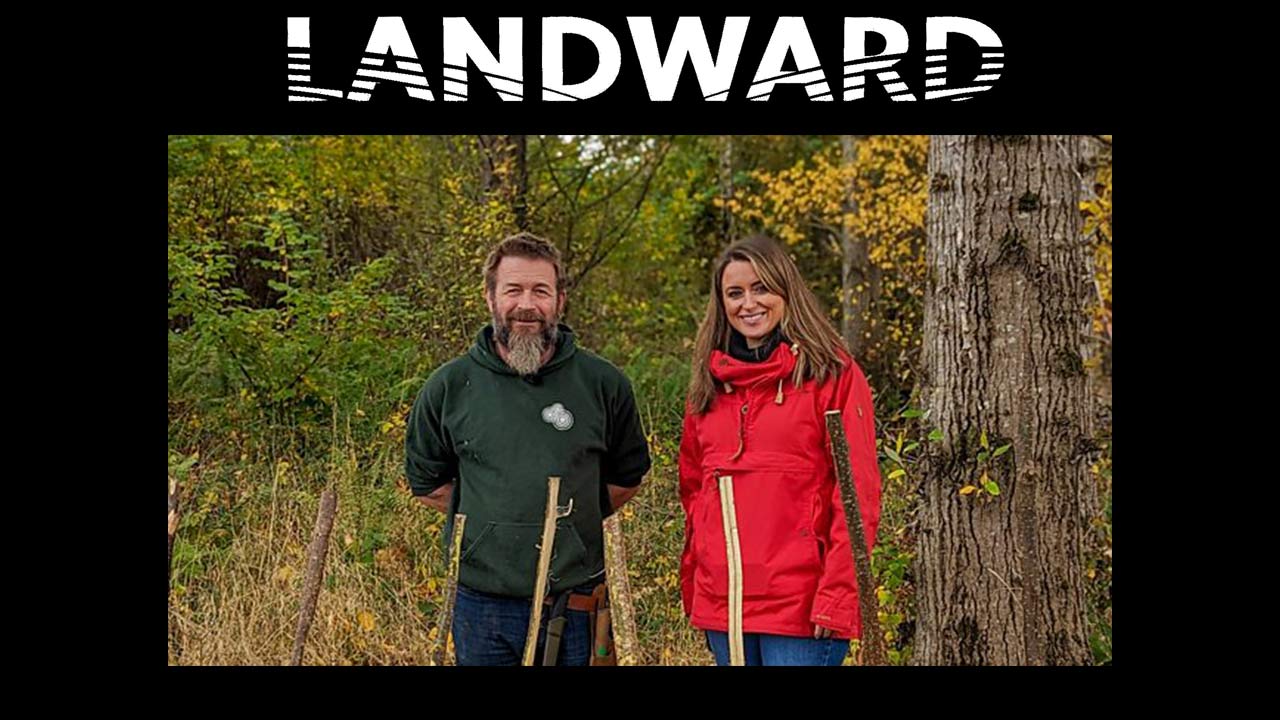 Landward episode 22 2022: In this episode, Dougie visits a farm near Beauly that is taking a regenerative approach to livestock farming. He meets a couple inspired by time spent in Kenya, who move their sheep and cattle around the land regularly to graze. Elsewhere, Anne is in a forest in South Lanarkshire where she gets to grips with the ancient woodland skill of coppicing, and Rosie makes an early start to count pink-footed geese taking off at Montrose Basin. And now the sheep shearing season is over, Cammy tries his hand at goat shearing.

Landward episode 22 2022: In this episode, Dougie visits a farm near Beauly that is taking a regenerative approach to livestock farming.