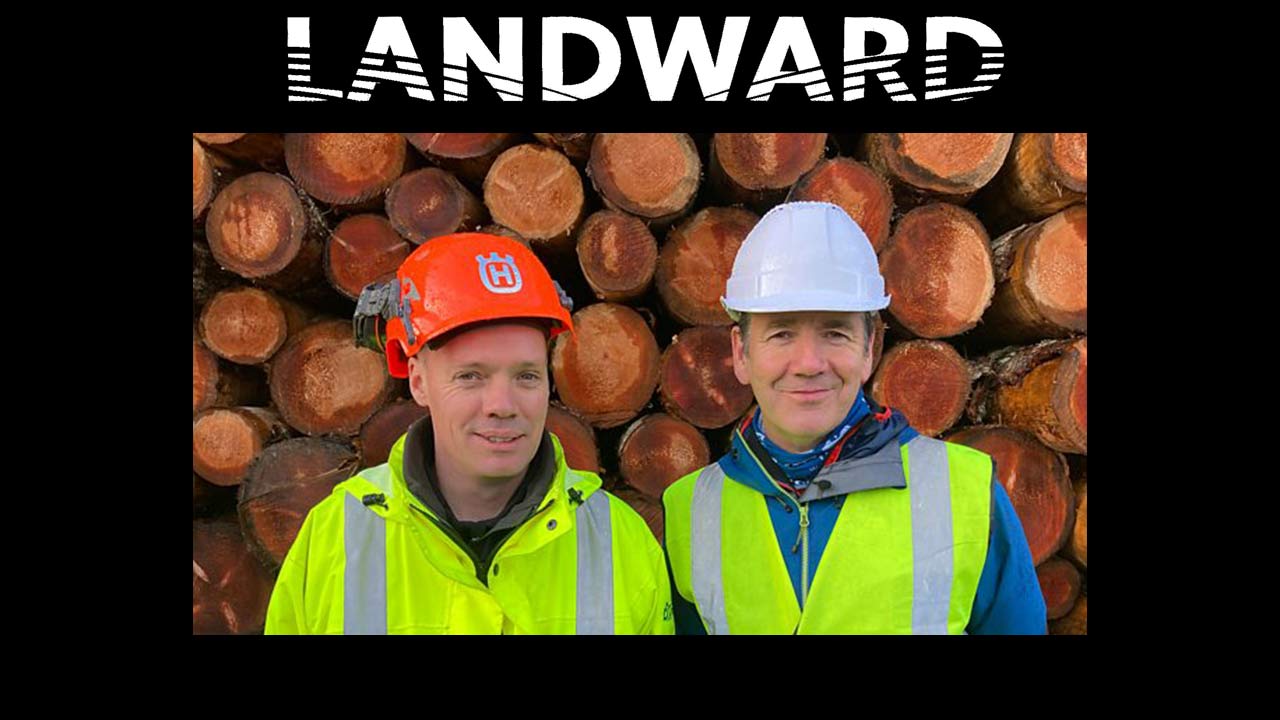 Landward episode 23 2022: The team investigate the effects of climate change and how extremes in weather are dealt with. Dougie is in the Great Glen in the hills above Loch Ness to find out how foresters future-proof tree plantations from storm events. He sees how the forest is cleared to avoid destruction caused by wind blow. Near Ballater in the north east, Shahbaz captures the aftermath of the recent floods by focusing on three bridges along the river Dee catchment. Rosie is in the Borders at St Abbs to visit a seal colony that was devastated by Storm Arwen. She finds out how their numbers are recovering and sees some of this season’s new pups. As the shorthorn cattle breed celebrate its 200th anniversary, Anne visits a farm in Aberdeenshire. And Cammy is being put through his paces in East Kilbride as he meets Britain’s fittest farmer.

Landward episode 23 2022: The team investigate the effects of climate change and how extremes in weather are dealt with.