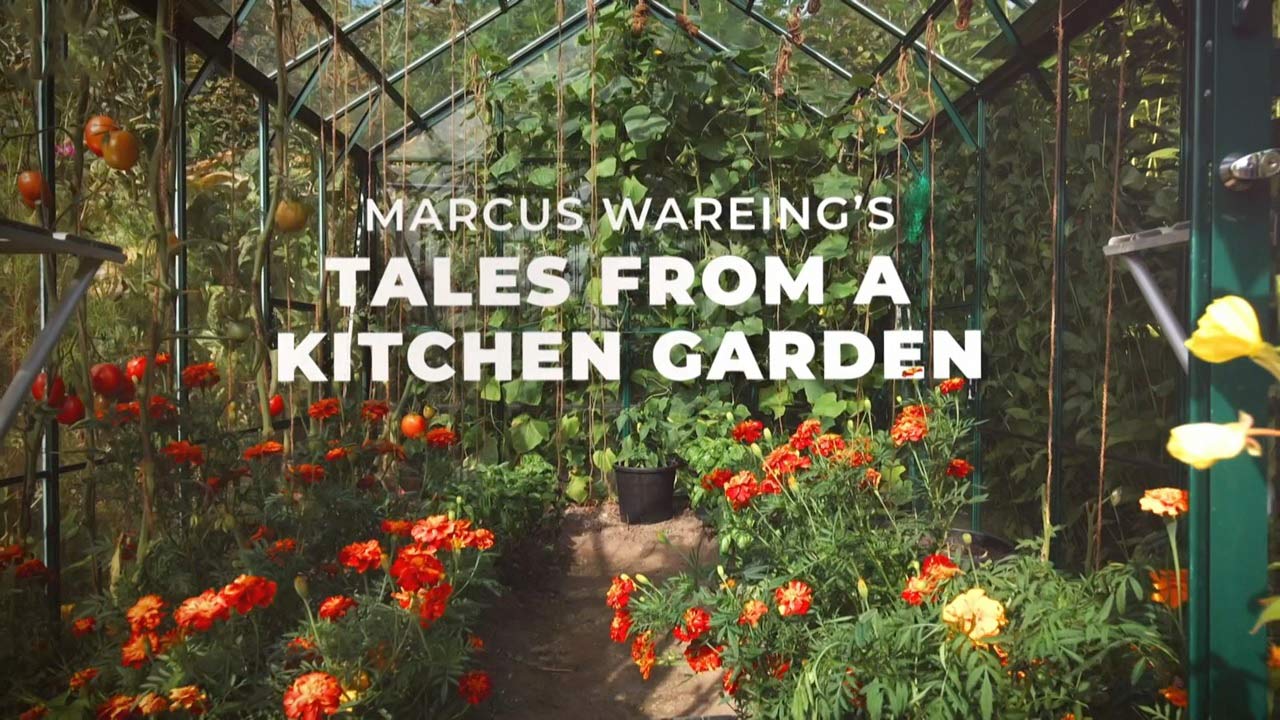 Marcus Wareing’s Tales from a Kitchen Garden episode 6: Marcus makes plans to expand the smallholding’s herb patch. A trip to Gloucestershire to see the UK’s largest herb collection shows that even someone as experienced as Marcus can still learn a lot about ingredients.

Back at the smallholding, gardener Anatoli shows Marcus how to look after the bees and harvest the honey, and Marcus brings in some junior chefs to get inspired in the way the kitchen garden is inspiring him. Once the new herbs are in place, Marcus cooks up a herby feast for the people who have helped him along the way.