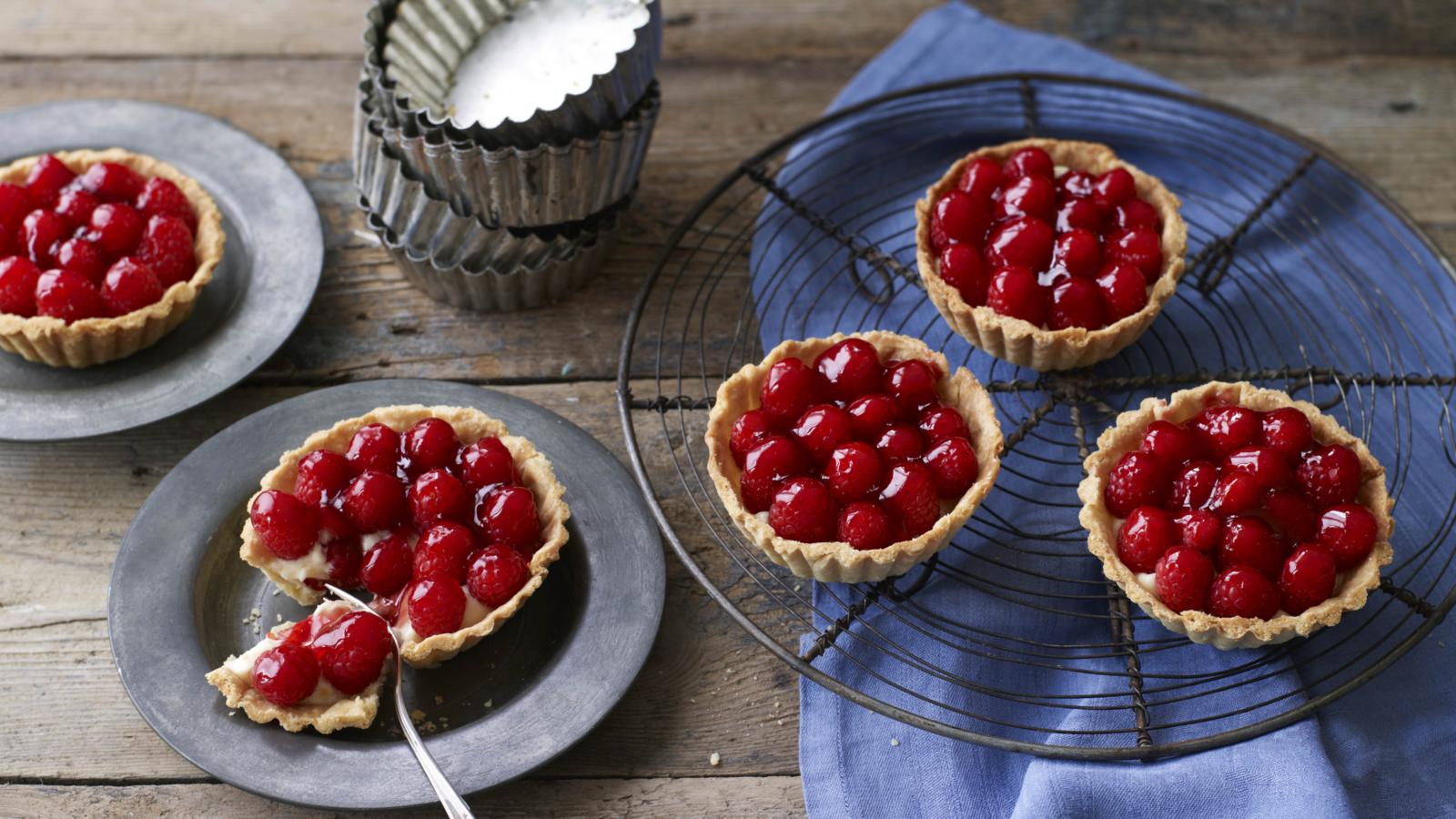 Mary Berry’s Country House Secrets episode 1: Mary visits Highclere Castle, the real-life Downton Abbey, home to the eighth Earl and Countess of Carnarvon and renowned as the setting for some of the most lavish and influential weekend house parties in history. Mary discovers what it takes to keep a home like this going in today’s world, meeting everyone from the family to the house staff and the estate’s loyal posse of gamekeepers. Inspired by what she discovers, Mary takes to the estate kitchen where she creates a delicious spread, from raspberry tartlets to gamekeeper’s stew and an elaborate menu for a grand finale dinner.

In this series, Mary Berry discovers the rich history of our nation’s greatest stately homes through the prism of food. Dame Mary Rosa Alleyne Hunnings, known professionally as Mary Berry, is an English food writer, chef, baker and television presenter. After being encouraged in domestic science classes at school, she studied catering and shipping management at college. She then moved to France at the age of 22 to study at Le Cordon Bleu culinary school, before working in a number of cooking-related jobs.

Mary Berry shows you how to make the and easy gooseberry fool recipe that’s spiked with fragrant elderflower. Serve with a very crisp biscuit.

Cannon of lamb is also known as loin fillet – a lovely, tender cut that only needs a quick roast, served here with crisp celeriac potato cakes.

Here’s an impressive summer dessert to have prepared ahead of guests coming over. You will need to leave plenty of time to bake the tart cases blind and for the crème pat to cool.