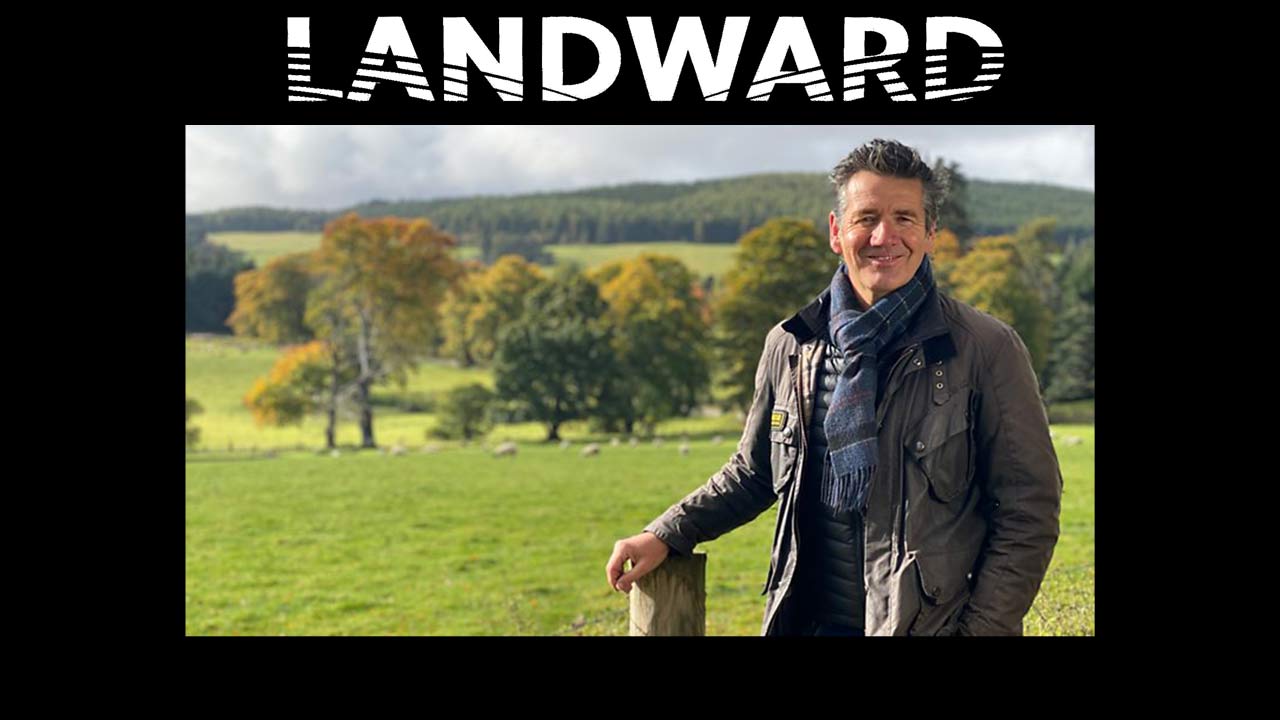 Landward episode 23 2022: Dougie and the team make the 100-mile journey from the mainland out into the Atlantic to discover St Kilda, Britain’s remotest and wildest islands. Dougie takes a walk up the highest sea cliffs in Britain and gets a bird’s-eye view of the geology and ecology. He hears worrying evidence that the world-renowned seabirds’ colonies are now facing an uncertain future due to climate change.

Elsewhere, Anne follows the last islanders, discovering why these Hebridean people eventually had to leave. She also discovers what the hundreds of unique structures that are scattered throughout the islands were used for. Meanwhile, Cammy finds out about the ancient sheep population and why they are so fascinating for scientists. He also goes behind the scenes to see the seasonal ranger’s home and finds out what it’s like to live full-time on St Kilda.

Landward episode 23 2022: Dougie and the team make the 100-mile journey from the mainland out into the Atlantic to discover St Kilda