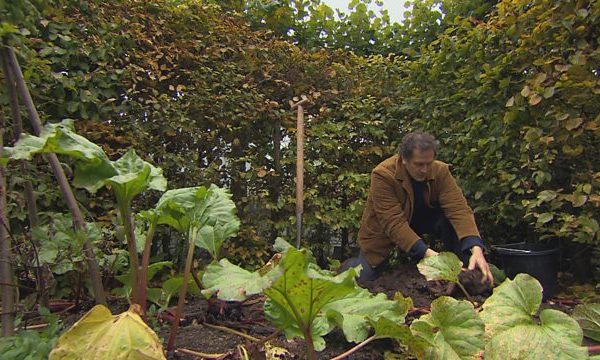 Gardeners World episode 31 2015 is the last programme of the current series , Monty Don takes stock of his year at Longmeadow. We visit RHS Wisley to learn why autumn leaves are such a precious commodity for our gardens. And in the final instalment of her botany series, Carol Klein celebrates the glorious displays put on by flowering plants to attract pollinators.     Gardeners World episode 31 2015:   What to do with leaves Deciduous leaves are a… 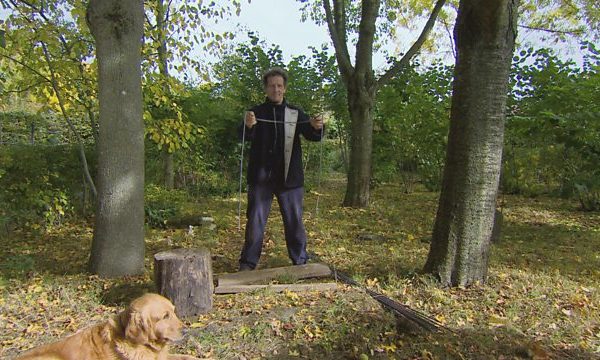 In Gardeners World episode 30 2015, Carol Klein explores the inner workings of leaves - how they harness the sun's energy and turn it into food. And Joe Swift meets Griff Rhys Jones for a private tour of his remarkable garden and discovers what a passionate gardener he is.     Gardeners World episode 30 2015:   Ground cover plants In this week’s show, Monty chooses plants to act as ground cover in his wildlife garden. Ground cover plants are… 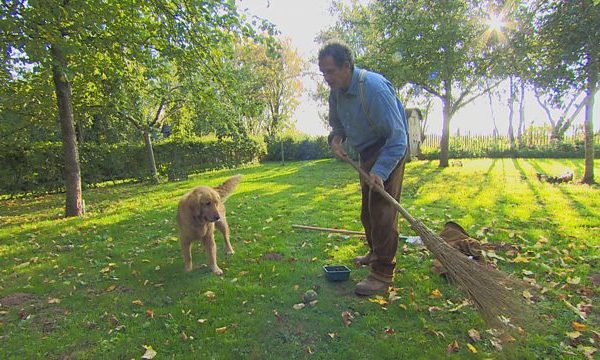 In Gardeners World episode 29 2015, Monty Don is at Longmeadow with a host of seasonal jobs to keep his autumn garden looking beautiful for as long as possible. And in the third of her fascinating films about how plants work, Carol Klein investigates the science of stems.     Gardeners World episode 29 2015:   Plant amaryllis bulbs Now is the perfect time to plant amaryllis bulbs for flowering over Christmas and the New Year. Give them a head… 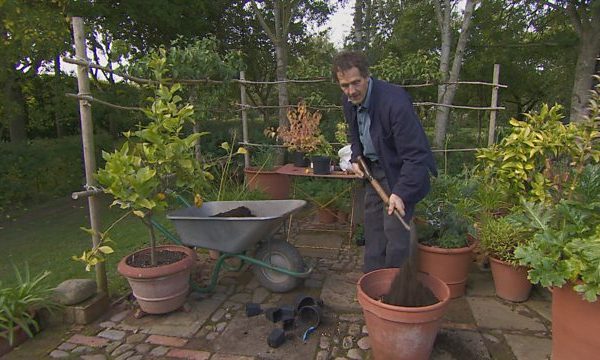 In Gardeners World episode 28 2015, Carol Klein goes underground to unravel the mysteries of roots and why they are so important to the health of our plants. Joe Swift meets fashion icon Dame Zandra Rhodes to explore how the flowers she likes to grow have influenced her designs over the years.     Gardeners World episode 28 2015:   Winter containers Many gardeners plant up containers in the summer but have you thought about brightening up your patio with… 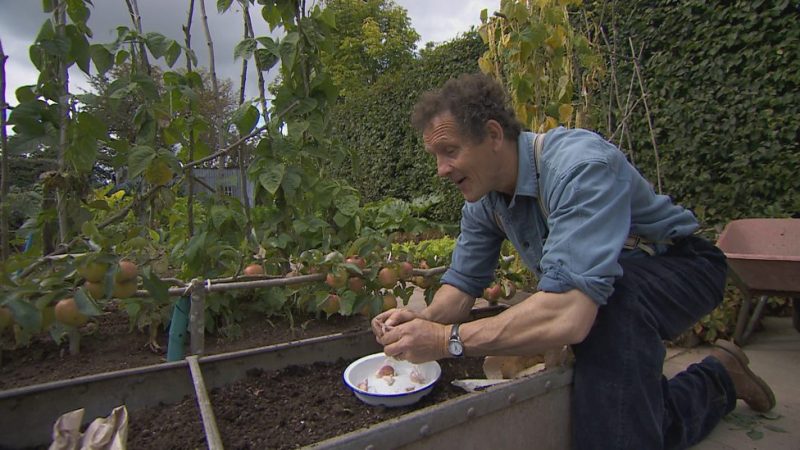 In Gardeners World episode 27 2015, charge your glasses as Joe Swift visits a drinkable allotment in London where much of the produce is grown to make beer, wine and cider. And in the first of a five-part series about botany, Carol Klein looks at the capsules of potential that herald the start and end of most plants' lives - seeds.     Gardeners World episode 27 2015:   Community orchards There are several communal juicing initiatives for people who…