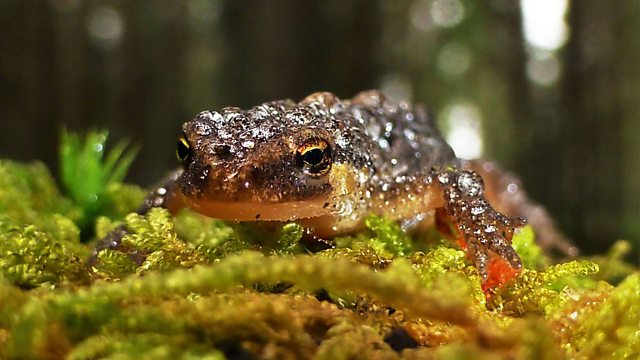 Springwatch 2022 episode 11: In the penultimate episode, all eyes are on the Norfolk nests. Will all of the chicks fledge successfully before the end of the series? The race is on, and the tension is palpable as Chris Packham and Michaela Strachan are on fledge watch.

We have special guests on the programme as Flock Together join us to explain the importance of spending time in the natural world. Iolo Williams is in search of some of Mull’s most majestic marine animals, while Megan McCubbin continues her urban adventures in Newcastle. In fact, she’s up early to experience an urban dawn chorus.

Springwatch 2022 episode 11: In the penultimate episode, all eyes are on the Norfolk nests. Will all of the chicks fledge successfully before the end of the series?