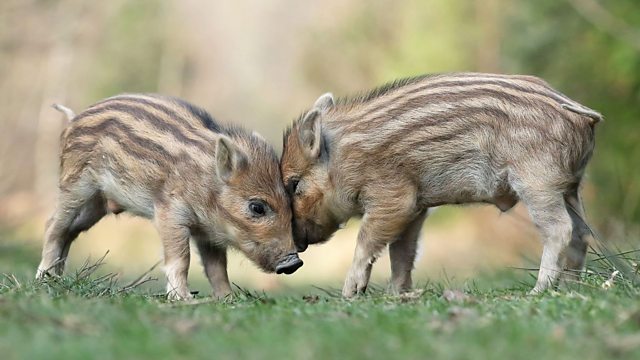 Springwatch 2022 episode 12: In the final episode of the series, we say goodbye to all the nests that we have followed throughout this season. Chris Packham and Michaela Strachan recap the highlights and the dramas we’ve witnessed over the past three weeks. Iolo Williams gets to help ring a very special raptor chick on the Isle of Mull, and Megan McCubbin is looking into the importance of urban pollinators in cities as she wraps up her adventure in north east England.

Springwatch 2022 episode 12: In the final episode of the series, we say goodbye to all the nests that we have followed throughout this season.