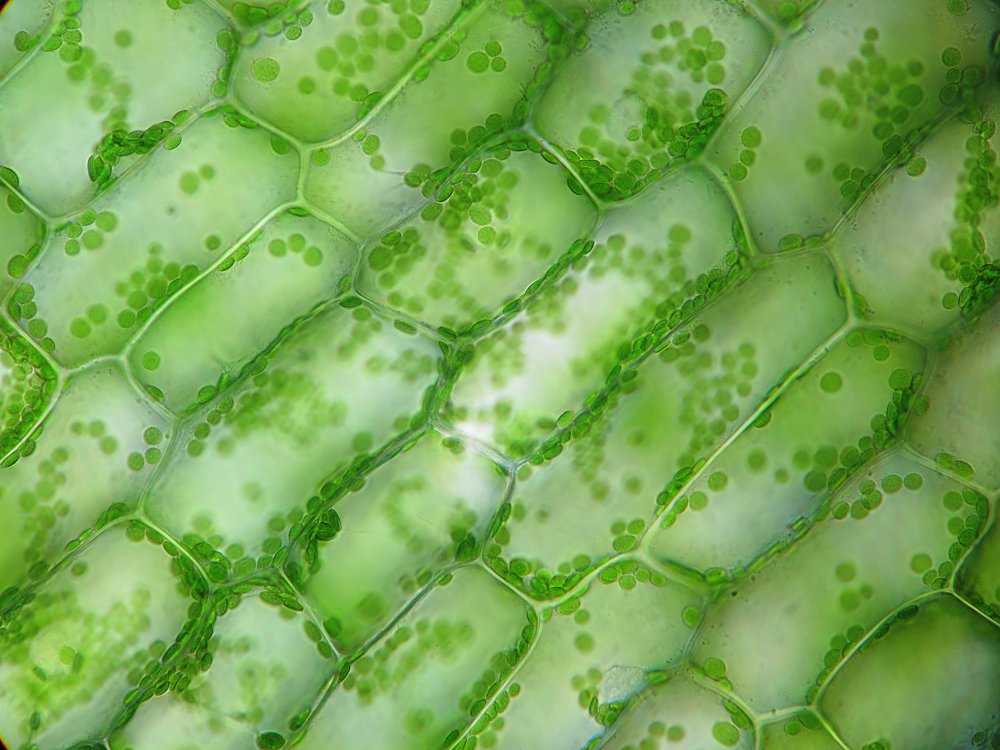 In a three-part series, Dr Adam Rutherford tells the extraordinary story of the scientific quest to discover the secrets of the cell and of life itself. Every living thing is made of cells, microscopic building blocks of almost unimaginable power and complexity.

The first part explores how centuries of scientific and religious dogma were overturned by the earliest discoveries of the existence of cells, and how scientists came to realise that there was, literally, more to life than meets the eye.

The Chemistry of Life part 2

This episode explores how scientists delved ever deeper into the world of the cell, seeking to reveal the magic ingredient that can spark a bundle of chemicals into life. Their discoveries have brought us to the brink of being able to create life for ourselves.

The Cell- The Spark of Life part 3

The final part reveals how our knowledge of cells has brought us to the brink of one of the most important moments in history. Scientists are close to repeating what has happened only once in four billion years – the creation of a new life form.

The cell (from Latin cella, meaning “small room” is the basic structural, functional, and biological unit of all known organisms. A cell is the smallest unit of life. Cells are often called the “building blocks of life“. The study of cells is called cell biology or cellular biology.

Cells consist of cytoplasm enclosed within a membrane, which contains many bio molecules such as proteins and nucleic acids. Organisms can be classified as unicellular (consisting of a single cell; including bacteria) or multi cellular (including plants and animals). The number of cells in plants and animals varies from species to species, it has been estimated that humans contain somewhere around 40 trillion (4×1013) cells. Most plant and animal cells are visible only under a microscope, with dimensions between 1 and 100 micrometres.

Cells were discovered by Robert Hooke in 1665, who named them for their resemblance to cells inhabited by Christian monks in a monastery. Cell theory, first developed in 1839 by Matthias Jakob Schleiden and Theodor Schwann, states that all organisms are composed of one or more cells, that cells are the fundamental unit of structure and function in all living organisms, and that all cells come from pre-existing cells. Cells emerged on Earth at least 3.5 billion years ago.

In a three-part series, Dr Adam Rutherford tells the extraordinary story of the scientific quest to discover the secrets of the cell and of life itself.

Secrets of the Super Elements

Chemistry – A Volatile History episode 2 : The Order of the Elements