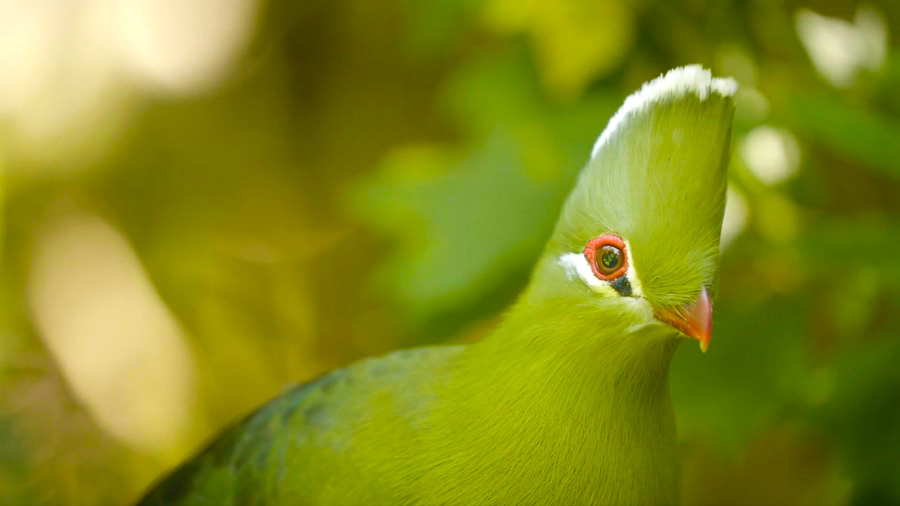 Great Parks of Africa episode 7: Garden Route National Park is a patchwork of protected areas that safeguard a range of land and marine habitats in southern Africa. Take a tour of this conservationist paradise offering hope for creatures as varied as the humpback whale, the blue duiker antelope, and the Knysna seahorse–the only endangered seahorse in the world.

The Garden Route is a 300-kilometre stretch of the south-western coast of South Africa which extends from Witsand in the Western Cape to the border of Tsitsikamma Storms River in the Eastern Cape. The name comes from the verdant and ecologically diverse vegetation encountered here and the numerous estuaries and lakes dotted along the coast. It includes towns such as Knysna, Plettenberg Bay, Mossel Bay, Great Brak River, Little Brak River, Wilderness, Sedgefield and Nature’s Valley; with George, the Garden Route’s largest city and main administrative centre. Recently the towns of Albertinia, Riversdale, Heidelberg, Ladismith, Calitzdorp, Oudtshoorn, De Rust and Uniondale have been added to the Garden Route district and municipality.

It has an oceanic climate, with mild to warm summers, and mild to cool winters. It has the mildest climate in South Africa and the second mildest climate in the world, after Hawaii, according to the Guinness Book of Records. Temperatures rarely fall below 10 °C in winter and rarely climb beyond 28 °C in summer. Rain occurs year-round, with a slight peak in the spring months, brought by the humid sea-winds from the Indian Ocean rising and releasing their precipitation along the Outeniqua and Tsitsikamma Mountains just inland of the coast. 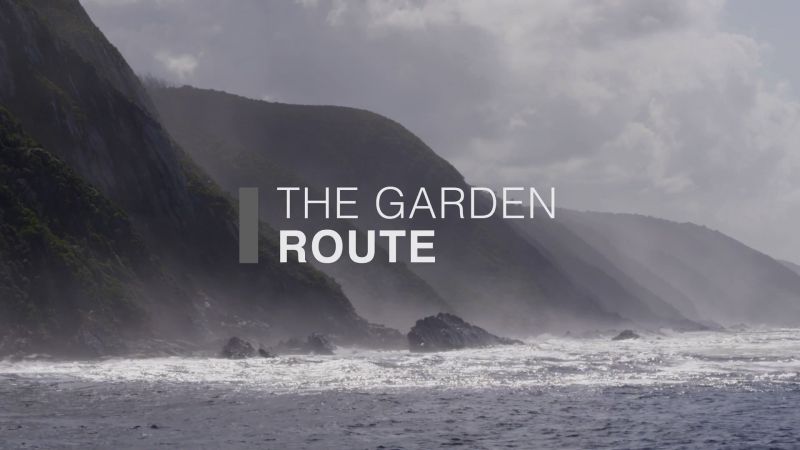 Garden Route National Park is a patchwork of protected areas that safeguard a range of land and marine habitats in southern Africa.

From Space episode 1 – A New Perspective