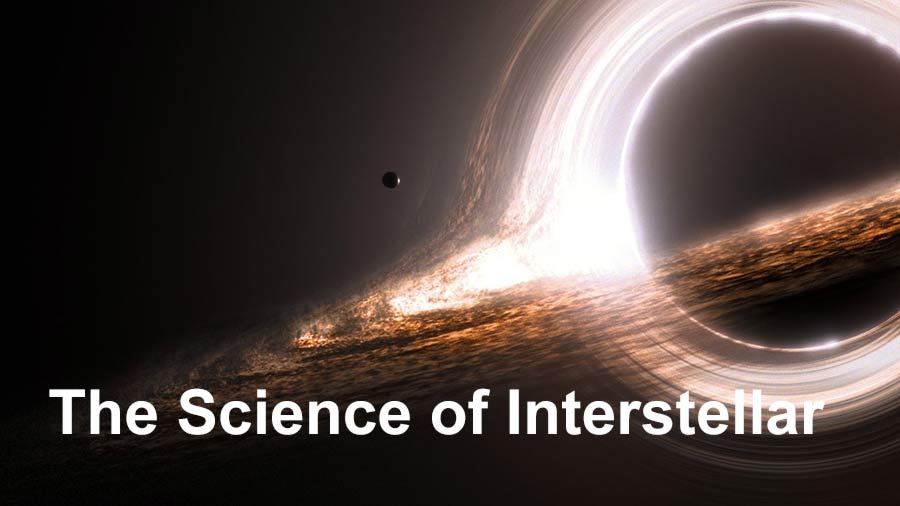 Kip Thorne, the physicist who assisted Nolan on the scientific aspects of the film Interstellar, shows us that the movie’s jaw-dropping events and stunning, never-before-attempted visuals are grounded in real science. Thorne shares his experiences working as the science adviser on the film and then moves on to the science itself.

In chapters on wormholes, black holes, interstellar travel, and much more, Thorne’s scientific insights—many of them triggered during the actual scripting and shooting of Interstellar—describe the physical laws that govern our universe and the truly astounding phenomena that those laws make possible.

Kip Stephen Thorne (born June 1, 1940) is an American theoretical physicist and Nobel laureate, known for his contributions in gravitational physics and astrophysics. A longtime friend and colleague of Stephen Hawking and Carl Sagan, he was the Feynman Professor of Theoretical Physics at the California Institute of Technology (Caltech) until 2009 and is one of the world’s leading experts on the astrophysical implications of Einstein’s general theory of relativity. He continues to do scientific research and scientific consulting, most notably for the Christopher Nolan film Interstellar.

In 2017, Thorne was awarded the Nobel Prize in Physics along with Rainer Weiss and Barry C. Barish “for decisive contributions to the LIGO detector and the observation of gravitational waves”

A black hole is a region of spacetime exhibiting gravitational acceleration so strong that nothing—no particles or even electromagnetic radiation such as light—can escape from it. The theory of general relativity predicts that a sufficiently compact mass can deform spacetime to form a black hole. The boundary of the region from which no escape is possible is called the event horizon.

Although the event horizon has an enormous effect on the fate and circumstances of an object crossing it, no locally detectable features appear to be observed. In many ways, a black hole acts like an ideal black body, as it reflects no light. Moreover, quantum field theory in curved spacetime predicts that event horizons emit Hawking radiation, with the same spectrum as a black body of a temperature inversely proportional to its mass. This temperature is on the order of billionths of a kelvin for black holes of stellar mass, making it essentially impossible to observe.

Title
The Science of Interstellar
Description

Kip Thorne, the physicist who assisted Nolan on the scientific aspects of the film Interstellar, shows us that the movie’s jaw-dropping events.

The Sky at Night – Here Comes the Sun