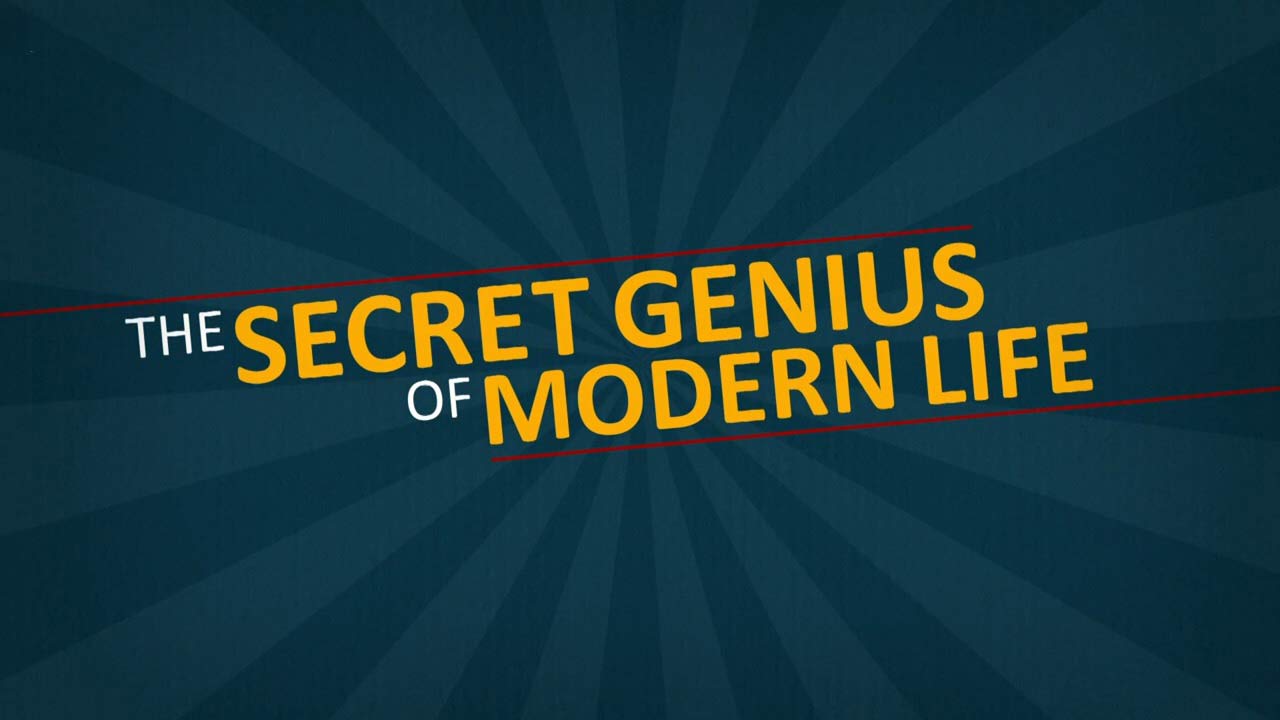 The Secret Genius of Modern Life episode 3: Hannah Fry delves into the inner workings of virtual assistants like Amazon’s Alexa, Google Assistant and Siri, which are now found in almost half of all UK homes.
Hannah goes behind the scenes with Alexa’s chief scientist, reveals how secret technology invented to hunt U-boats led to their targeted hearing and discovers modern wireless networks’ debt to a 1940s Hollywood star.

Hannah Fry is a British mathematician, author, and radio and television presenter. She is Professor in the Mathematics of Cities at the UCL Centre for Advanced Spatial Analysis. She studies the patterns of human behaviour, such as interpersonal relationships and dating, and how mathematics can apply to them. Fry delivered the 2019 Royal Institution Christmas Lectures.

An intelligent virtual assistant (IVA) or intelligent personal assistant (IPA) is a software agent that can perform tasks or services for an individual based on commands or questions. The term “chatbot” is sometimes used to refer to virtual assistants generally or specifically accessed by online chat. In some cases, online chat programs are exclusively for entertainment purposes. Some virtual assistants are able to interpret human speech and respond via synthesized voices. Users can ask their assistants questions, control home automation devices and media playback via voice, and manage other basic tasks such as email, to-do lists, and calendars with verbal commands. A similar concept, however with differences, lays under the dialogue systems.

As of 2017, the capabilities and usage of virtual assistants are expanding rapidly, with new products entering the market and a strong emphasis on both email and voice user interfaces. Apple and Google have large installed bases of users on smartphones. Microsoft has a large installed base of Windows-based personal computers, smartphones and smart speakers. Amazon has a large install base for smart speakers. Conversica has over 100 million engagements via its email and SMS interface intelligent virtual assistants for business.

Now the Virtual Assistant does not refer only to a machine but a person whose primary job is to help his employer to do a specific online job virtually. Most of time this person is residing in another part of the world.